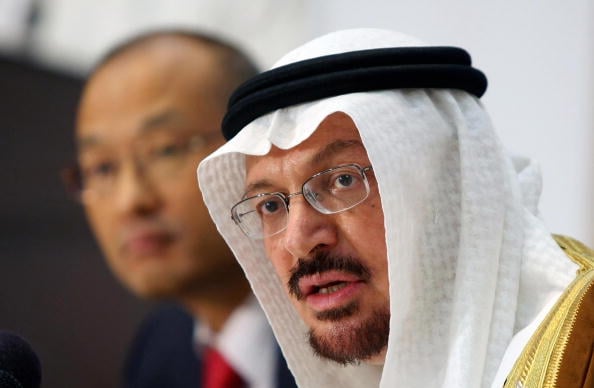 Saudi Arabian Mining Co (Maaden), which has an aluminium joint venture with Alcoa, raised 9 billion riyals ($2.4 billion) through an Islamic loan facility to help fund its future projects, it said on Tuesday.

The murabaha-structured revolving credit facility has a life of five years and was increased from the 7 billion riyals initial target amount which the bank announced in June, Maaden said in a bourse statement.

A murabaha is a sharia-compliant cost-plus-profit arrangement.

In all, commitments from the banks covered the facility’s final amount by 2.5-times, the statement said.

In March, Maaden outlined plans to add a new production line, with a capacity of 100,000 tonnes per year, at its aluminium joint venture to produce sheets used in the automotive and construction industries.

Maaden’s share price has risen 30.6 per cent year-to-date, outperforming the main Saudi index, which has gained 7.1 per cent in 2012.