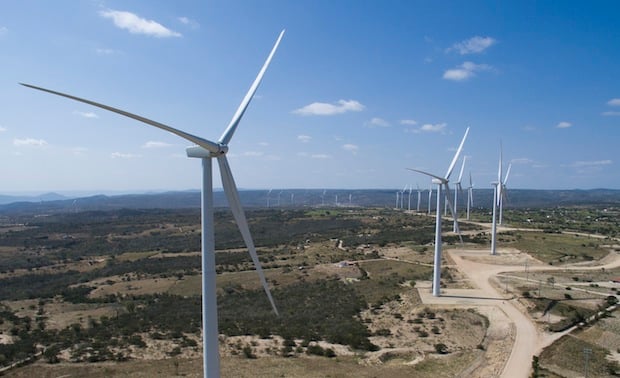 The RFQ period for the 400MW project closes on August 10. Qualified companies will then proceed to the request for proposals stage (RFP) as technical or managing members or both “based on their experience in delivering Independent Power Producer (IPP) projects of this scale”.

The RFP process for the project, which is backed by a 20-year power purchase agreement, will launch on August 29 and close in January 2018.

The Ministry of Energy, Industry and Mineral Resources said unsuccessful applicants would still be able to participate in future RFQs and RFPs under the National Renewable Energy Programme (NREP).

“As we enter the second half of 2017, we remain committed to ensuring our ambitious program remains on-track to deliver the value and opportunities targeted by the programme,” said minister of energy, industry and mineral resources Khalid Al-Falih.

The kingdom issued an initial tender for a 300MW solar photovoltaic project in Sakaka in April and is on track to tender 700MW of renewable power this year under the first phase of the NREP.

More than 50 representatives of shortlisted companies visited the Sakaka solar PV project site in May ahead of the submission deadline in September.

The winning bid for the solar project, which comes with a 25-year power purchase agreement, will be announced in November.

Bidders for both projects are required to meet local manufacturing targets designed to support the domestic renewable energy value chain.