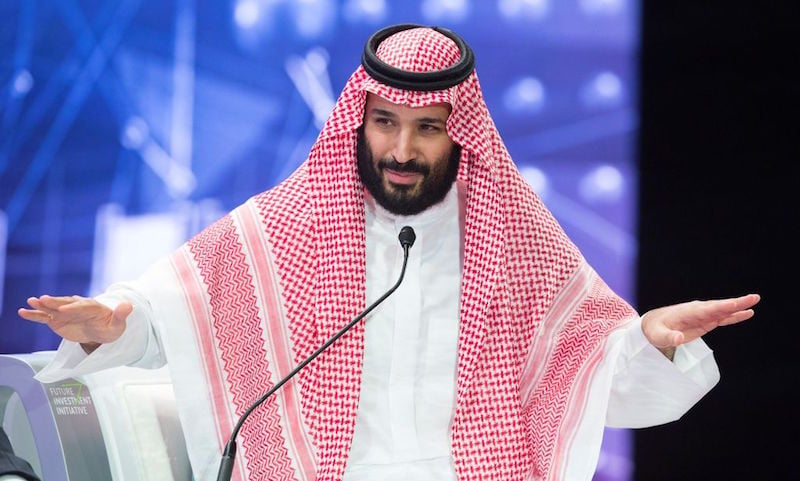 Saudi Arabia has launched a new office to monitor state spending, saying it would help keep up the fight against corruption after the closing of a 15-month crackdown, state media reported.

The financial reporting office would be part of the state’s General Auditing Bureau, which watches out for financial discrepancies, public prosecutor Saud al-Mojeb was quoted as saying on Monday by state news agency SPA.

“Corruption is not restricted to a specific company or government sector. The concerned authorities will be monitoring,” he said. Public prosecutors would handle any investigations, he added.

Crown Prince Mohammed bin Salman said last week that the crackdown launched in November 2017 – which netted scores of the kingdom’s economic and political elite – had achieved its objectives.

The royal court said the operation had recovered more than $106bn through settlements with scores of senior princes, ministers and top businessmen.

King Salman said at the time that the government would continue efforts to combat corruption and protect public funds.

Fifty-six people who were summoned under the anti-corruption campaign still face criminal charges, and eight others had declined settlement offers, the royal court has said.

The crackdown, which critics called a shakedown and power play by Prince Mohammed, unsettled some foreign investors that he is courting to diversify the economy away from oil.

Prince Mohammed has defended the campaign as “shock therapy” as he tries to overhaul the economy.