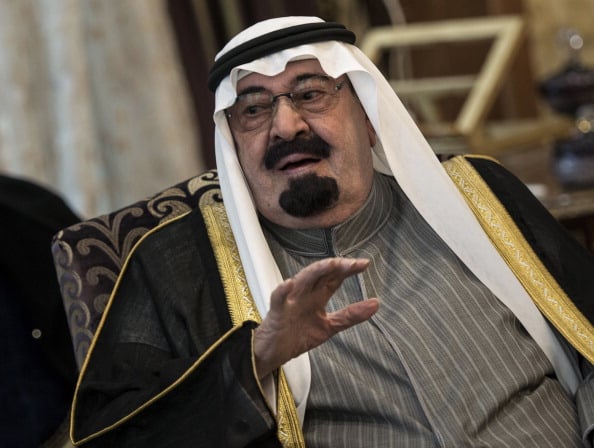 Saudi Arabia’s King Abdullah has criticised international inaction over Israel’s offensive in Gaza, which he described as involving mass slaughter and “war crimes against humanity”, in a speech read out on his behalf on state television.

He also slammed militants who he said were killing innocent people and mutilating their bodies in contravention of Islamic teachings and called on the region’s leaders and religious scholars to prevent Islam from being hijacked by militants.

King Abdullah named no groups but was apparently referring to violence in neighbouring countries, including Iraq and Syria, where the Islamic State has captured swathes of territory, killing scores of people and forcing Christians to flee.

Saudi Arabia, birthplace of Islam, sees itself as a leader of the Sunni Muslim world and a main player in the Middle East. But the world’s largest oil exporter and U.S. ally has played only a low-key role in diplomatic efforts to end the conflict in Gaza, leaving the main Arab efforts to its close ally Egypt and fellow Gulf monarchy Qatar.

Israel launched its offensive in Hamas Islamist-dominated Gaza on July 8, unleashing air and naval bombardments in response to a surge of cross-border rocket attacks. Tanks and infantry pushed into the territory of 1.8 million on July 17.