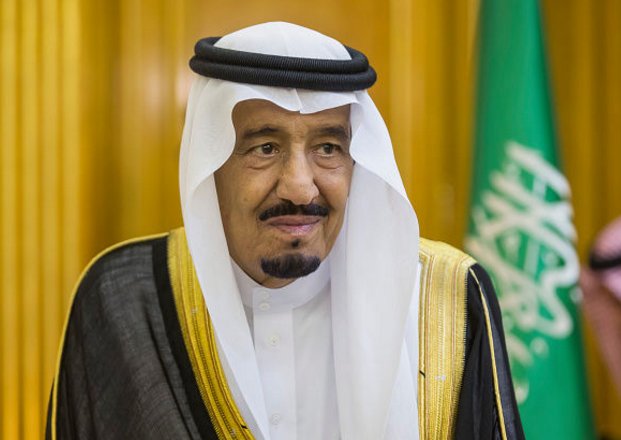 Saudi Arabia’s King Salman has reiterated the government’s commitment to seek out other streams of income to reduce its dependence on oil revenue.

In a speech to the National Advisory Council on Wednesday, the royal said the government would be looking to diversify its income and improve public sector efficiency.

As the world’s top oil exporter, the country has been hit badly by the plummet in prices during the last 18 months.

The government is also expected to announce on Monday that it has run a big deficit this year.

He also called for a political settlement to end the war in Syria, adding that Riyadh wanted to preserve the country as a unified nation incorporating all its religious sects.