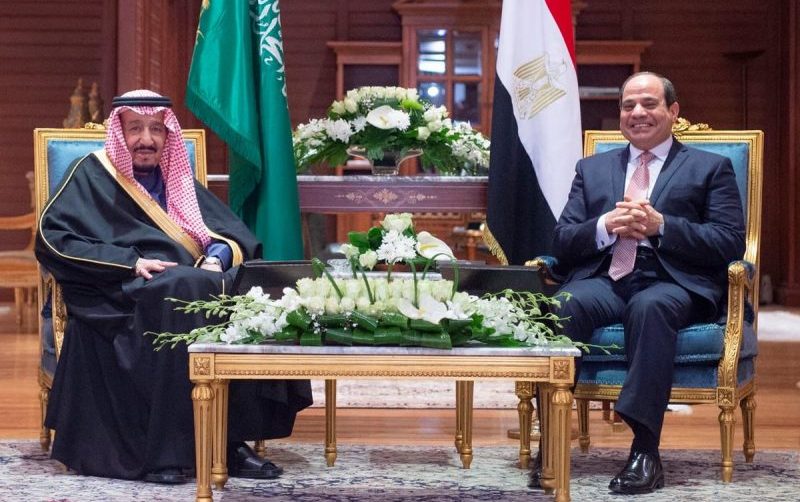 Saudi King Salman issued an order late on Saturday granting pardon to and release of a number of Egyptian citizens detained and imprisoned in the kingdom, Saudi press agency reported.

The order came with an official visit to Egypt by the king to attend the first joint summit of Arab League and European Union leaders starting on Sunday.