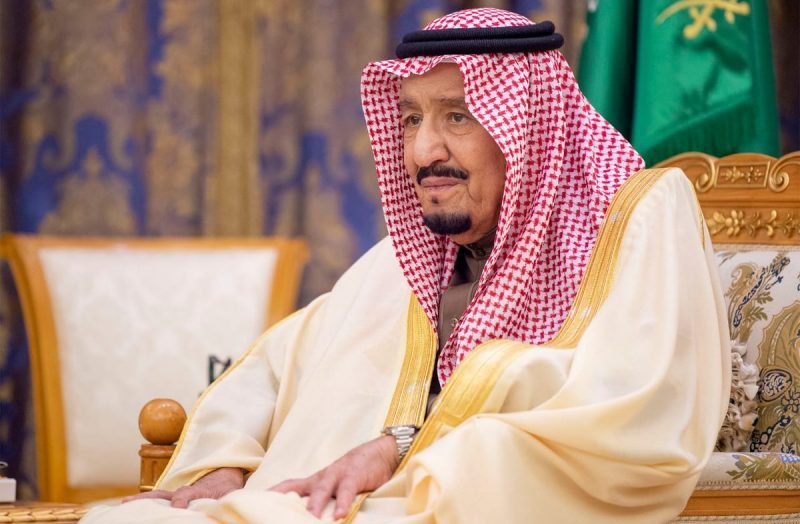 The U.S. Defense Department confirmed the move in a statement, saying it would deploy troops and resources to Saudi Arabia to “provide an additional deterrent” in the face of “emergent, credible threats.”

The gesture comes amid rising tensions between Washington and Tehran in the Gulf that have impacted global oil markets.

On Friday, Iran said it had seized a British oil tanker in the Strait of Hormuz, but denied Washington’s assertion that the U.S. Navy had downed an Iranian drone nearby earlier this week.

The decision on hosting U.S. forces aims “to increase joint cooperation in defence of regional security and stability and to preserve its peace” SPA said, quoting a Ministry of Defence official, without giving further details.

A U.S. official, speaking on condition of anonymity, said the deployment would include about 500 U.S. military personnel in Saudi Arabia, and is part of a boost in the number of U.S. troops in the Middle East that the Pentagon announced last month.

In June, the Pentagon said it would deploy 1,000 troops to the Middle East but did not say where they were going.

Under the pact, Iran agreed to restrict nuclear work, long seen by the West as a cover for developing nuclear weapons, in return for lifting sanctions. But sanctions have since been reimposed, badly hurting Iran’s economy.

Trump has said he considers Saudi Arabia an important partner in the Middle East and counterweight to the influence of Iran.