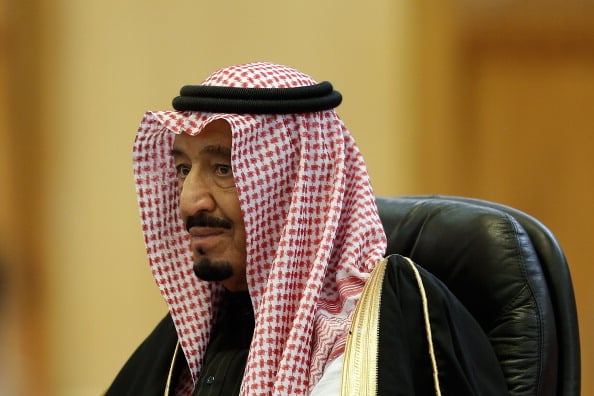 Saudi Arabia’s King Salman has allocated SAR1 billion ($265 million) for a Yemen relief centre he has ordered to be set up in the Kingdom, the Saudi-owned al-Arabiya television reported on Wednesday.

The satellite channel said the money would be in addition to another SAR1 billion the monarch had pledged.

An Arab alliance led by Saudi Arabia began military operations in Yemen in late March to try to support President Abd-Rabbu Mansour Hadi against his opponents in the dominant Houthi group, which is allied to Iran.