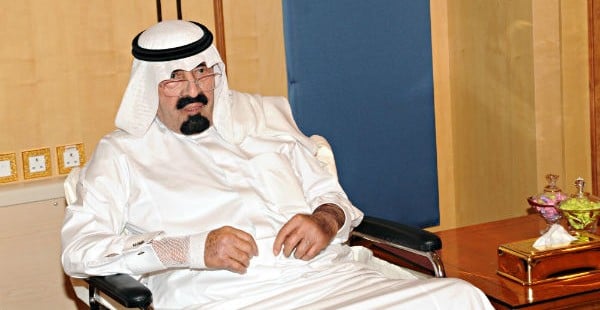 The CMA was set up by King Abdullah as part of a series of reforms aimed at deregulating Saudi Arabia’s financial services industry and capital markets.

“Abdulrahman al-Tuweijri, chairman of the Capital Market Authority, is relieved of his post and Mohammed bin Abdulmalik Al al-Sheikh is appointed as chairman of the authority,” said the decree carried by SPA.

The largest Arab economy is considering allowing foreigners to invest on the stock market directly, rather than under a swap system which is now in place.

Al al-Sheikh previously worked at U.S. law firm Latham & Watkins in Riyadh and, from September 2012, as an executive director of the World Bank.

A Latham & Watkins press release issued when he joined the World Bank described him as having nearly two decades experience representing sovereign wealth funds and government bodies in Saudi Arabia, and said his practice focused on mergers and acquisitions, capital markets and project finance.

It said he graduated from Harvard Law School in 1996.

Saudi Arabia’s all-share index has gained 2.81 per cent since the start of 2013.