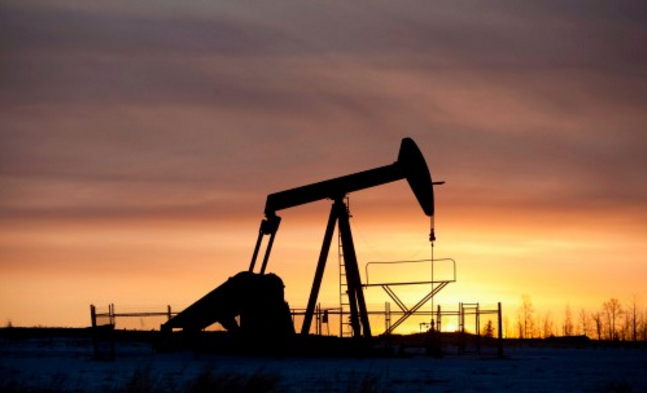 Oil could face greater volatility as tensions between Saudi Arabia and Iran continue to escalate, an analyst has said.

Oil prices rose on Monday after Saudi announced that it was severing diplomatic ties with Iran following an attack on the kingdom’s embassy in Tehran.

“The story around intensifying tensions between Saudi Arabia and Iran is continuing to develop,” research analyst at forex broker FXTM Lukman Otunuga wrote in a note on Monday.

“There is potential for further volatility in the oil markets if other nations begin to comment on what is currently escalating, especially if this includes high oil producers around the region,” he said.

Iran reacted strongly and summoned the Saudi ambassador in Tehran to condemn the execution.

On Sunday, Saudi retaliated by saying that the kingdom was cutting diplomatic ties with Iran and that Iranian diplomats and staff had been given 48 hours to leave the country.

“I think that the market reaction towards what is currently emerging out of Saudi Arabia and Iran just goes to show that there is still interest in purchasing oil. It is well known to everyone that Saudi Arabia is a massive oil producer and Iran is expected to also begin unleashing its own production in 2016, meaning traders have found a reason to push oil prices higher,” said Otunuga.

However investors will have to continue monitoring the situation because the fluctuations may be short-term focussed, he stressed.

“As of yet, there are no changes to production and the current gains indicate that this is a reaction to a hypothetical opinion that if tensions continue to escalate, production levels might change.”

Oil prices have fallen sharply from highs of $114 per barrel in June 2014 and touched an 11-year low in December 2015, mainly because of increased supply in the market.

“In reality, oil concluded 2015 over 35 per cent lower because sentiment had continually been plagued by the persistent oversupply fears and anxiety over the global economy,” explained Otunuga.

“There is still an aggressive oversupply, which is why traders need to monitor what is currently developing geopolitically because it doesn’t immediately change the economic outlook for oil.”