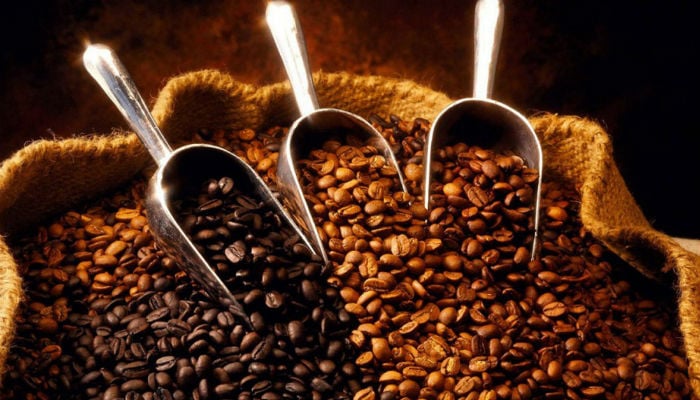 Ethiopia’s coffee export drive will be boosted by higher output from the venture of a major Saudi Arabian investor, the manager of his enterprises there said.

“In the coming five years, we have a plan to raise our coffee produce to 25,000 tonnes,” Jemal Ahmed, managing director of the firms, said in an interview.

“One hundred percent of our coffee could be exported once we attained the quality we need,” he said, adding the group planned to set up an instant coffee processing plant soon.

The firm, which trades its premium coffee through the Neumann Kaffee Gruppe and counts Starbucks, Munich-based Dallmayr, Germany’s second largest roaster Tchibo, and Seattle-based Caffe Vita among its buyers.

It produces more than 10,000 tonnes of coffee from its 25,000 hectare plantations in southern Ethiopia’s, of which 70 percent is exported.

Ethiopia, Africa’s biggest producer of the bean – anticipates record-high exports by the end of the fiscal year ending July. Drought and disease has hit rival crops in Latin America.

Total coffee production in Ethiopia amounted to 450,000 tonnes over the 2013/14 period, according to official figures. Officials expect a similar amount this season.

The son of a Saudi Arabian father and an Ethiopian mother, Al Amoudi has invested heavily in Ethiopian construction, agriculture and mining.

He plans to invest $5 billion more in Ethiopia’s agriculture and agro-processing over the 2016-2021 period, said Jemal, who is also managing director of Saudi Star – another subsidiary which grows food crops in 15,000 hectares in Ethiopia’s Gambela region.

Among the sectors that will see an expansion include tea production. MIDROC’s Ethio Agric-CEFT produces a total of 5,700 tonnes of tea leaves annually from the 1,249-hectare Wush Wush plantation and the 860-hectare Gumaro, and expects production to rise to 7,000 tonnes in the next few years.

“Ethiopia is one of the very few countries which has opportunities to invest in virgin land. For us, (tea) was just a startup but the next step will be big,” Jemal said.