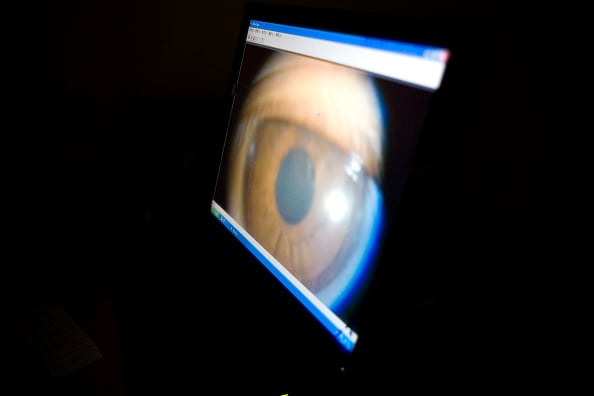 Saudi Arabia’s General Directorate of Passports has introduced eye-scan and facial recognition technology to keep track of visitors and residents, according to reports.

Director major general Sulaiman bin Abdul Aziz Al-Yahya told Arab News that the plans add to existing efforts to record the fingerprints of entrants to the country and are partly motivated by the need to improve the experience at passport control areas.

Only 4,000 people out of the kingdom’s estimated 12.2 million foreign population do not have their fingerprints on file, he told the publication.

“We can’t attract investors while our services are poor or we have complicated procedures,” he was quoted as saying.

“Moreover, we have begun to use eye-scan technology,” Al-Yahya said. “We are also working on making use of a facial-recognition system to be able to identify newcomers or illegal stayers.”

A combined fingerprint and biometrics identification system will help the kingdom keep track of the millions of Hajj and Umrah pilgrims it receives each year and identify any that overstay their visas even if they are lacking documents.

The official said the new technology could be used to help identify patients in hospital or even those that have died.

“We can easily recognise them,” he added. “We have, in fact, helped morticians identify dead bodies through their biometrics.”

The kingdom has recently made it easier for visitors to remain in the country legally by allowing those staying on a three-month visa to extend it by a further three months without having to visit a passport office.

In recent months the kingdom has seen an exodus of foreign workers in response to new fees, taxes and Saudisation measures.

Around 277,000 expats left the workforce between the third and fourth quarter oflast year, according to the General Authority for Statistics.