Saudi Inflation Expected To Stabilise At 4.5% In 2013 - Gulf Business 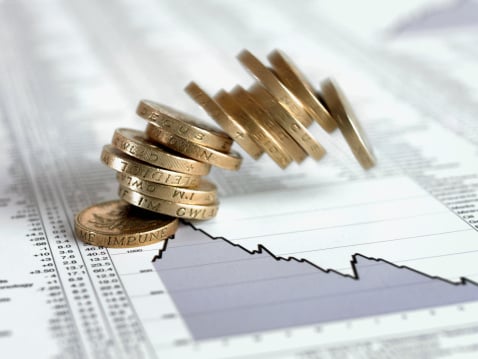 Saudi Arabia’s inflation rate is estimated to reach 4.5 per cent this year, due to the strong performance of the Kingdom’s non-oil sectors, projected a Kuwait Finance House (KFH) report.

The Kingdom’s inflation was at 3.5 per cent in June, the lowest for seven months. Food and beverage prices dropped by 21.7 per cent in June but showed a year-on-year growth of 6.1 per cent. Despite a decline in food prices, the rates remained high due to global inflation, the report said.

However, inflation remained at 3.6 per cent in the housing and facilities sector due to stable renting in the Kingdom.

Saudi’s inflation rate has been falling consecutively since February this year, when it touched a 14-month high of 5.4 per cent. However, that figure was still much lower compared to the record high of 11.1 per cent reached in July 2008.

Economic growth in the country, fuelled by heavy government spending and high oil prices has created conditions for inflation to rise, a recent Reuters report stated.

According to IMF estimates, the Saudi economy is projected to grow by 4.2 per cent in 2013.