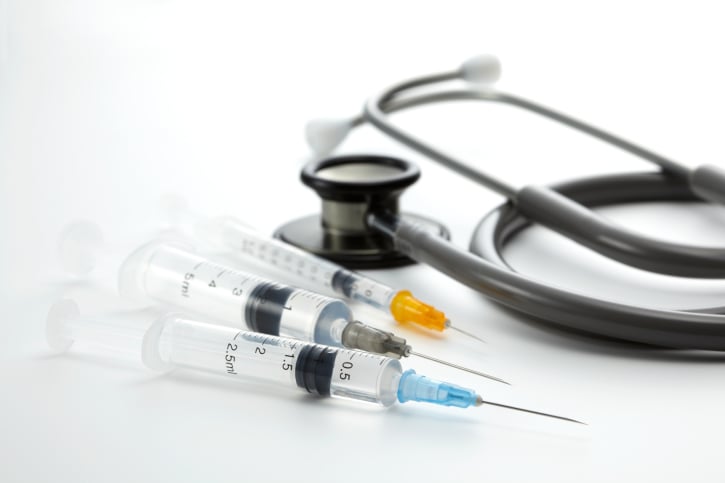 Stock market listings planned by two of Saudi Arabia’s biggest private hospital operators point to a boom in its healthcare industry, as political pressures prompt the government to pour huge sums into the underdeveloped sector.

Many areas of Saudi consumption, including the retail industry, housing and travel, have ballooned in the past decade because of oil-fuelled growth in national income. But healthcare has lagged, partly because of government inefficiency and bureaucracy.

Now the mediocre quality of state-run healthcare has become a political liability for the government, especially in the wake of the 2011 uprisings elsewhere in the Arab world, which underlined the risks of social discontent. Many Saudis complain about overcrowded hospitals and shortages of medications.

So the government has embarked on a drive to reform the sector, building hundreds of hospitals, providing interest-free loans to private companies and changing health insurance rules.

This could make Saudi Arabia the world’s fastest-growing major healthcare market over the next few years, helping to diversify the economy beyond oil and providing a bonanza to foreign companies selling medicines, equipment and services.

“It is a case of chronic underinvestment and reactive overexpenditure,” said Mohammad Kamal, an analyst at financial firm Arqaam Capital in Dubai.

The standard of Saudi Arabian healthcare provision has long contrasted with its wealth. The Kingdom, which the IMF ranked 30th in the world by GDP per capita for 2012, has 2.2 hospital beds per 1,000 residents, according to Arqaam, lower than the global average of 3.0 and far below the average of 5.5 in developed countries.

Local newspapers routinely report complaints about issues such as overcrowding – with some patients receiving intravenous drips in hospital corridors – and poor hygiene and maintenance, resulting in pest infestations and infections.

Abdulkarim al-Thobeiti, a Saudi engineer working in the public sector, says he will never set foot in a state-run hospital because they are either fully booked or poorly maintained.

“If you want to make an appointment to see a doctor you have to wait for months, unless you have some connection or know someone who can pull a few strings,” Thobeiti said.

This may change as the government ramps up healthcare budgets. Spending has already jumped from $8 billion in 2008 to $27 billion last year, and Saudi asset management firm NCB Capital expects it to soar to $46 billion in 2017.

In addition to building new state-run facilities, the government is offering private companies interest-free loans covering up to a half of the cost of building new hospitals.

And, although the move has yet to be announced officially, Saudis employed in the public sector are expected to become eligible for state-funded health insurance within the next few years, Arqaam and other analysts say.

This would enable them to use private healthcare services without paying extra fees out of their own pocket.

Today, the overwhelming majority, about 83 per cent, of Saudi Arabia’s 8.4 million health insurance holders are expatriates whose employers are legally obliged to cover their insurance costs, according to Arqaam.

The insurance reform could swell the pool with more than a million Saudi public servants and about five million of their dependents, Arqaam estimates. This implies a surge in demand for private Saudi healthcare firms, which are turning to the stock market to finance expansion.

Sulaiman Al-Habib Medical Group and Almana General Hospitals will seek to list their shares on the local bourse in 2014 or early 2015, bankers told Reuters in November.

Some companies have already tapped the market. Dallah Healthcare raised SAR540 million ($144 million) in an initial public offering of shares at the end of 2012, while National Medical Care Co conducted a SAR175 million IPO last March.

Major global players are also looking for ways to boost their presence. General Electric (GE), one of the biggest manufacturers of medical equipment, has said it will build an assembly facility in Saudi Arabia.

“Looking ahead at 2014, we continue to see a buoyant healthcare sector for the kingdom,” said Mazen Dalati, chief executive of GE Healthcare in the country.

The development of a private healthcare industry is good news for the Saudi government as it tries to diversify the economy and boost employment of citizens in the private sector to make the country less vulnerable to a big drop in oil prices.

Higher state spending will not necessarily translate into quick improvements, however, as shown by the slow progress in the last few years of Saudi Arabia’s $67 billion housing programme, which was stalled by red tape and weak coordination between ministries.

Analysts doubt in particular that the government will meet its own hospital construction targets.

For private providers, human resources could become a bottleneck, especially if the government presses ahead with a plan to gradually replace foreign workers, who hold more than half the jobs in the sector, with Saudi nationals. Today, 20 per cent of workers at healthcare companies are required to be Saudi citizens.

The government is looking for ways to reduce the shortage of qualified personnel, including through partnerships with foreign firms such as GE.

Reflecting such obstacles, healthcare firms’ stock prices have lost steam since the post-IPO rallies commonly enjoyed by new Saudi listings. While the overall stock market has risen 16 per cent since June, shares in Dallah are up just 11 per cent, and National Medical Care has lost eight per cent.

Future expansion of healthcare facilities, however, will be driven not just by increased government spending but also by fundamental factors such as the continuing growth of Saudi Arabia’s young population and the high incidence of lifestyle-related diseases.

One in every three people in the country is obese, according to the local Obesity Research Centre, whose researchers are looking into whether Saudis are genetically predisposed to the condition.