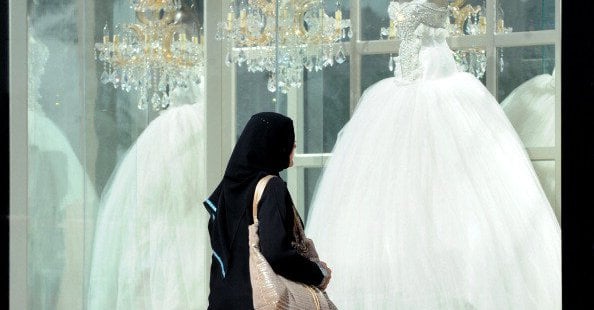 Saudi Arabia’s minister of justice has reportedly ordered all courts and prospective grooms to get the verbal approval of the bride before accepting a marriage.

Arab News quoted Walid Al-Samaani as saying the woman’s agreement was required under Shariah law and no one could do it on the bride’s behalf.

He said Article 14 of the law meant that it was the duty of the mazoon (groom) to organise the marriage and fulfil all of the requirements and conditions.

The mazoon must also register all the details of the marriage with the signature of both parties.

Al-Samaani said it was mandatory to hear the agreement of the woman before marriage. This should be done regardless of whether the woman is divorced or if her father is the guardian, according to the publication.

It is tradition in Saudi society for brides and grooms to be chosen by their respective families.

However, younger generations are increasingly marrying for love.

In a separate report, preacher Ahmad Al-Ma’bi said the increasing popularity of shisha among younger Saudi women was leading to divorce.

He said men were dissolving their marriages when they discovered the habit, with 5.7 per cent of women in the country estimated to be smokers.