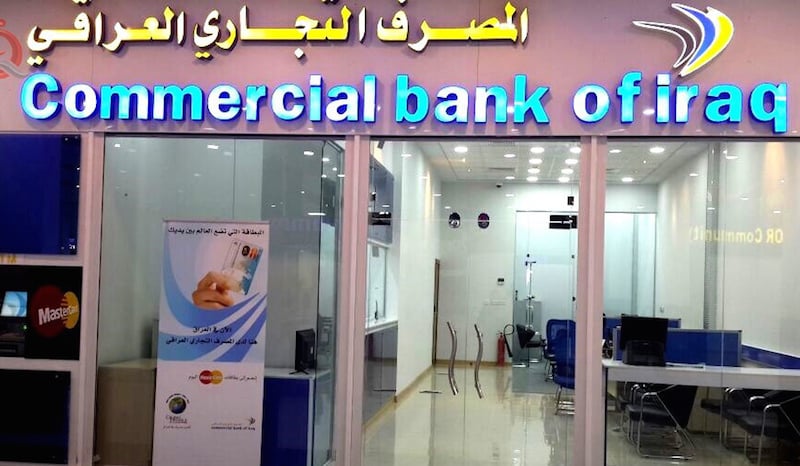 The Saudi Cabinet approved the licence for Commercial Bank of Iraq to open a branch in the kingdom, it was announced on Tuesday.

During the Cabinet session, the finance minister was also authorised to decide on any subsequent demands to open other branches of the bank in the country, the official Saudi Press Agency (SPA) reported.

Commercial Bank of Iraq, established in 1992, is one of the first private sector banks set up in Iraq.

It was officially listed on the Iraq Stock Exchange in 2004.

Bahrain’s largest lender, Ahli United Bank (AUB), has a 64.71 per cent stake in the Iraqi bank.

Several banks from the region and across the world including Goldman Sachs, Citigroup, First Abu Dhabi Bank and Emirates NBD have been seeking to enter the Saudi market as the country opens up its economy.

Last month, Dubai lender Mashreq also confirmed that it has applied to Saudi Arabia’s central bank for a banking licence.

“Within the Saudi 2030 vision, we are exploring opportunities for Mashreq in the Saudi market,” the bank said in a brief statement.

A report released by Moody’s Investors Service earlier this year stated that Saudi banks’ profitability will remain the highest in the GCC region (net income-to-tangible assets stood at 2 per cent in 2017 versus 1.9 per cent in 2016).