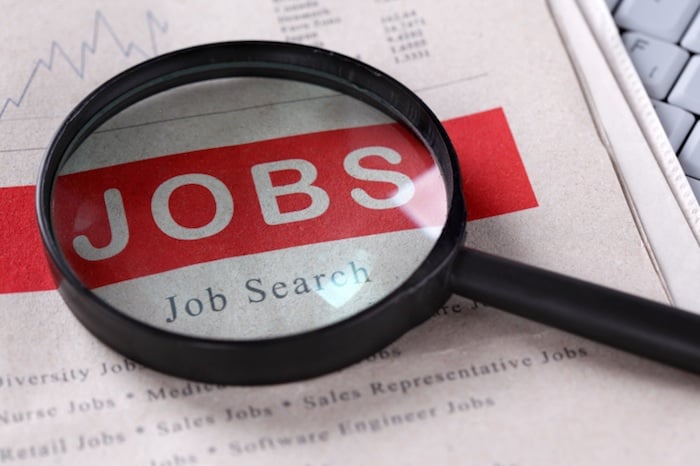 Saudi government agency the Institute of Public Administration has asked Saudi citizens to apply to fill more than 50 vacancies as part of a job competition.

The body, which was founded to improve the efficiency of public sector employees, will start receiving applications from today until Thursday, it said in a statement to Saudi Press Agency.

Saudis who are not in a government job but have previous public sector experience, employees within the institute itself and those within the private sector with appropriate qualifications are encouraged to apply on the organisation’s website.

More information on the application process, the job vacancies and requirements is available on the www.ipa.edu.sa website.

The 53 roles listed on the site range from a ‘rank 10’ director of the housing department to a ‘rank eight’ legal researcher and a ‘rank three’ security and safety controller.

All applications are being directed through an online application system and will be received electronically.

Participants must provide copies of their national ID and degree or education certificate, show proof of experience and disclose their social insurance details.

The majority of roles require a bachelor’s degree with top positions also demanding a master’s.

Separately, public institution the University of Hafr Al-Batin also announced it was receiving applications for 124 positions in administrative, technical and engineering positions ranging from rank five to rank nine.

Citizens interested in the roles were told to apply on the www.uohb.edu.sa website with the required documents by the same Thursday deadline.

The listings come as the kingdom faces a potential economic contraction in part due to a lack of job growth.

The Institute of International Finance said in a recent forecast that the economy of the world’s largest oil exporter would shrink 0.4 per cent this year following an increase in the Saudi unemployment rate to 12.3 per cent.

The organisation warned that reforms would be needed to create new jobs and improve the quality of education and training to prepare Saudi citizens for the private sector.