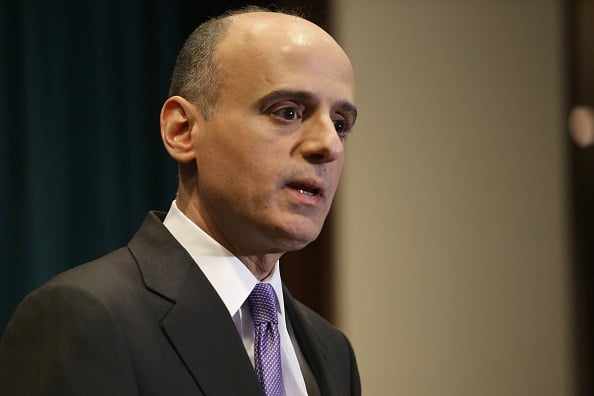 Saudi Arabia, the world’s top oil exporter and a key U.S. ally for decades, has expressed concern at the rise of Iran’s armed allies in sectarian conflicts throughout the region and Washington’s perceived unwillingness to intervene.

Riyadh announced on Sunday that King Salman would not attend the summit, a move widely perceived as a snub to the Obama administration as it pursues a nuclear agreement with the Kingdom’s arch-rival Iran.

Jubeir said the summit would focus on conflicts in Syria and Iraq and also on the fighting in Yemen, where a Saudi-led alliance of Gulf Arab nations is bombing the Iranian-backed Houthi militia that control much of Yemen.

A five-day truce due to start on Tuesday in Yemen could be extended if “(aid deliveries) succeeded and if the Houthis and their allies don’t engage in hostile activities,” he said.