Saudi air defence forces shot down a ballistic missile fired by Yemen’s Houthi militia toward an air base outside the southern city of Khamees Mushait on Monday night, the Saudi-led coalition said in a statement carried by the state news agency SPA.

The Qaher-1 missile was aimed at Saudi Arabia’s King Khalid Air Base, located about 60 km (40 miles) north of the Yemeni border, the Houthis announced on their official Twitter account.

The Royal Saudi Air Defence Forces destroyed the missile before it could cause any damage, according to the statement by the Saudi-led coalition, which since March 2015 has been fighting the Houthis to try to restore the Saudi-backed government of exiled president Abd Rabbuh Mansur Hadi.

Saudi forces responded to the missile attack by attacking the launch site, the statement added. 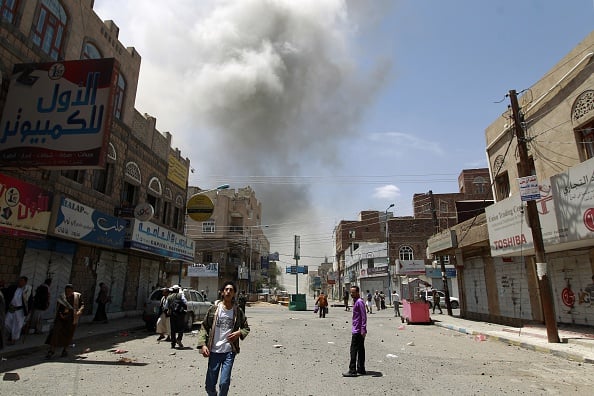 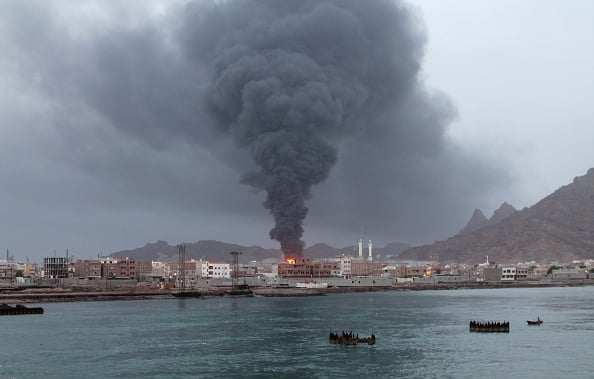 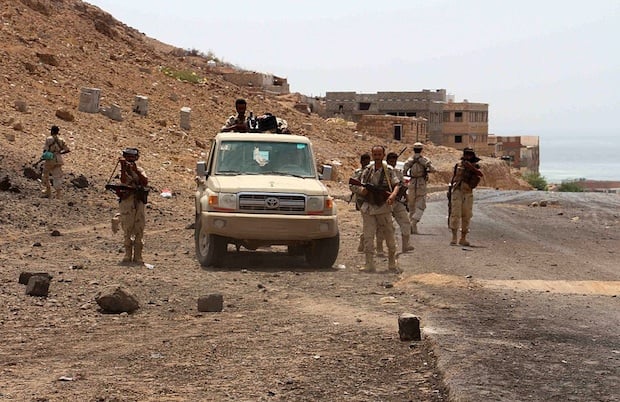