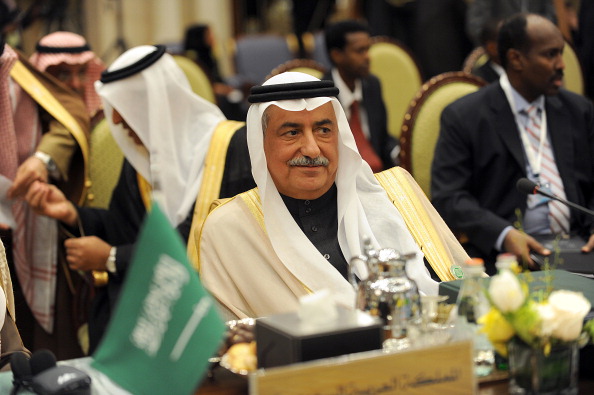 Speaking to reporters at a meeting of Arab finance ministers and central bankers in Dubai, Alassaf said he was confident that his government could maintain current levels of spending in the medium term even if oil prices fell.

But future annual spending increases are likely to be in the high single digits, lower than in recent years, he said at a meeting of Arab finance ministers and central bankers in Dubai.

“I expect fiscal spending to increase at more moderate rates than in the past because we have been putting a lot of resources into investment, and we will reach a stage when we expect expenditure to grow at a rate that’s not as high as it has been in the last few years,” Alassaf said.

“I cannot pin down what’s the rate, but I would imagine it will be in single digits, maybe the higher side of single digits.”

This year, for example, it has budgeted to spend a record 820 billion riyals ($219 billion), up 19 per cent from the amount originally planned for 2012.

High oil prices have allowed the kingdom to continue posting big budget surpluses, but in the long term its finances could deteriorate if oil prices fall sharply, and the International Monetary Fund has warned that the government could conceivably swing into deficit later this decade.

Alassaf said: “What I want to say is that over the last few years we set a number of firewalls and defence lines in case there is a decline in oil prices, which we do not expect.