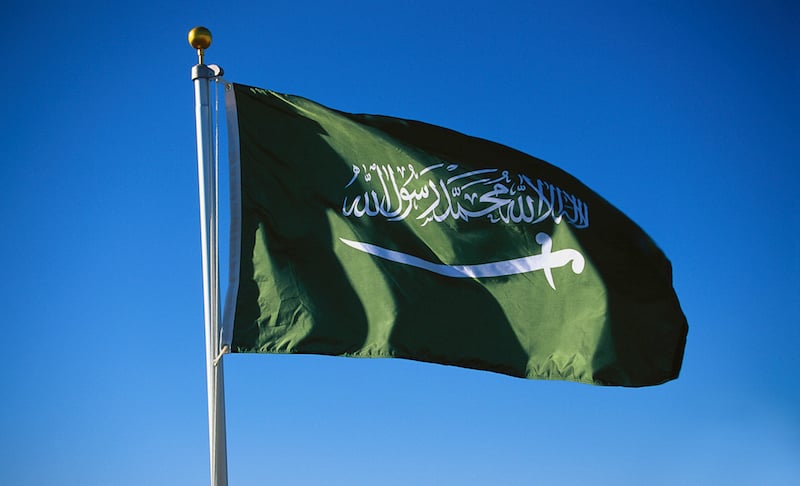 The third Pakistani national in the last two months has been executed in Saudi Arabia for smuggling a quantity of heroin in the country.

The ministry said that the accused was convicted by the court with the sentence endorsed by the appeal and supreme courts. A royal order was issued to execute the sentence.

In October, the kingdom also executed two other Pakistani nationals for smuggling heroin including one in Jeddah and another in Saudi Arabia’s eastern region.

In July, two Pakistani nationals and a Lebanese national were executed in the kingdom, while a Nigerian national was executed in Madinah in June for smuggling cocaine in his intestines.

Last week, a Saudi national was also was executed in Tabuk region for smuggling a large quantity of prohibited amphetamine pills.

The kingdom’s laws on drug smuggling are among the strictest in the world.

The ministry reiterated that the government is keen on “combating narcotics due to their harm to individuals and the society, warning anyone who tries to commit such actions to be punished according to the Islamic Sharia law”.

Saudi executes two nationals for luring man to his death