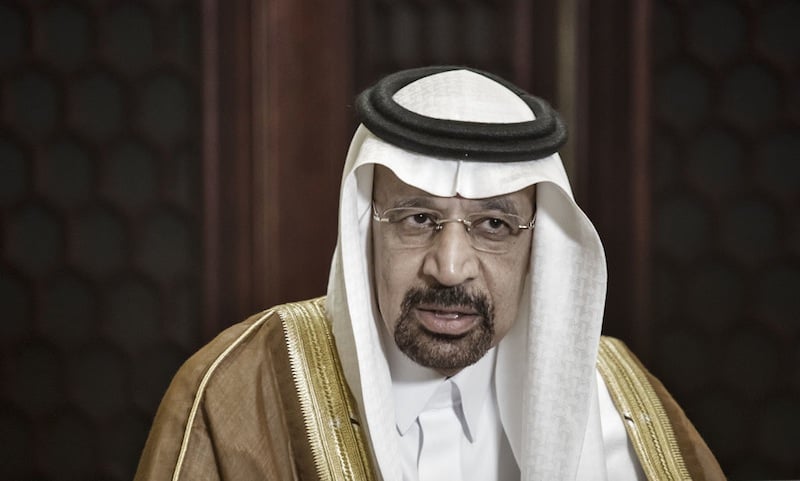 Saudi Energy Minister Khalid al-Falih said Russia was the only oil exporter still undecided on the need to extend an output deal between OPEC and its allies until the end of the year, TASS news agency reported on Monday.

Falih, in Moscow for talks with his Russian counterpart Alexander Novak, said there was clearly disagreement in Russia about whether to prolong the pact at a policy meeting in Vienna in coming weeks.

“So, I think the remaining country to jump onboard now is Russia. I will wait for the Russian dynamics to work themselves out,” Falih told TASS in an interview.

“There is a debate obviously within the country about the exact volume that Russia should be producing in the second half,” he said.

President Vladimir Putin said last week that Russia and the Organization of the Petroleum Exporting Countries disagreed over what constituted a fair price for oil, but that they would take a joint decision at the policy meeting.

Powerful oil executive Igor Sechin, chief executive of Rosneft, has warned against extending the deal, saying the agreement posed a strategic threat to Moscow as it could allow the United States to take Russian market share.

Falih said he may have another opportunity this month to discuss the deal with Novak at a G20 meeting in Japan before the gathering with OPEC.