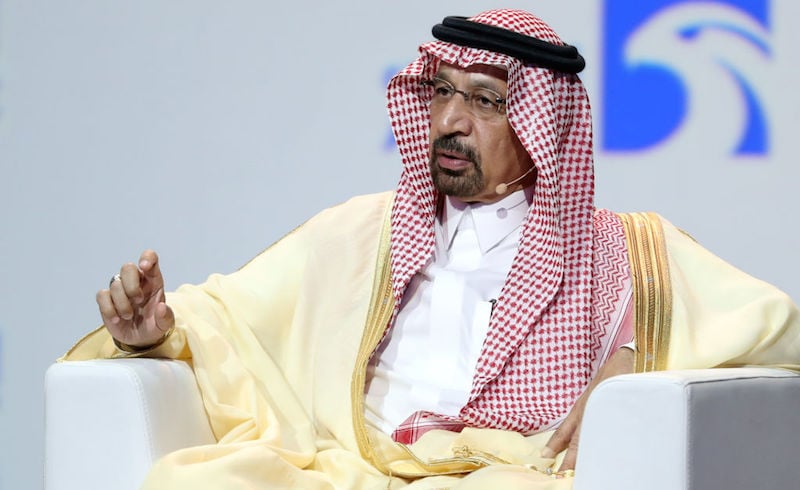 “We, of course, call on the international community and have discussions with my counterpart Minister Pradhan today that India also needs to do its part of securing free navigation of sea links transporting energy to the rest of the world,” al-Falih told Reuters after meeting with India’s Petroleum Minister Dharmendra Pradhan.

Concerns of disruptions in the Strait of Hormuz, where about 20 per cent of global supply is transported daily, have increased after the Iranian Revolutionary Guards seized the British-flagged oil tanker Stena Impero in the waterway on Friday in apparent retaliation for the British capture of an Iranian tanker two weeks earlier.