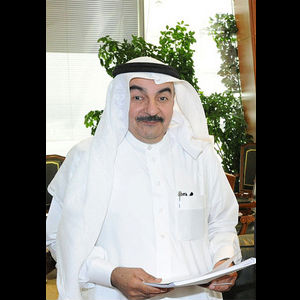 Ali bin Saleh Al-Barrak, who has served as CEO since October 2006, will resign effective next Jan. 1 “upon his own request”, the company said on Monday.

The next CEO, Ziad bin Mohammed al-Shiha, is executive director for power systems at Saudi Aramco. He has promoted cogeneration plants which seek to operate efficiently by simultaneously generating electricity and useful heat.

Saudi Electricity did not elaborate on the reasons for the management change. Nearly 40 per cent of the country’s electricity is still produced by burning oil; the government has become increasingly concerned that rising domestic consumption could eventually limit oil supplies available for export, though it has shied away from taking tough action to promote energy efficiency such as slashing domestic energy price subsidies.