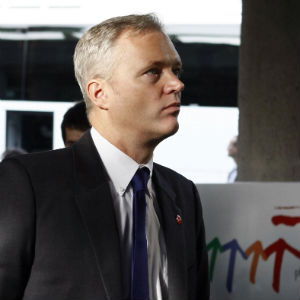 “The Ministry of Defence stressed that the Kingdom of Saudi Arabia has not signed in the past any agreement with the Kingdom of Sweden for implementing a project of this nature, nor is there any project in such a field now,” SPA said.

The reports claimed that while the Swedish Defence Research Agency (FOI) had co-operated with the Kingdom since 2005, construction on “Project Simoom” was yet to begin. The project “pushes the boundaries of what is possible for a Swedish authority,” the radio reported.

“We do not have a project agreement with that country,” Jan-Olof Lind, FOI’s director general, told the radio station.