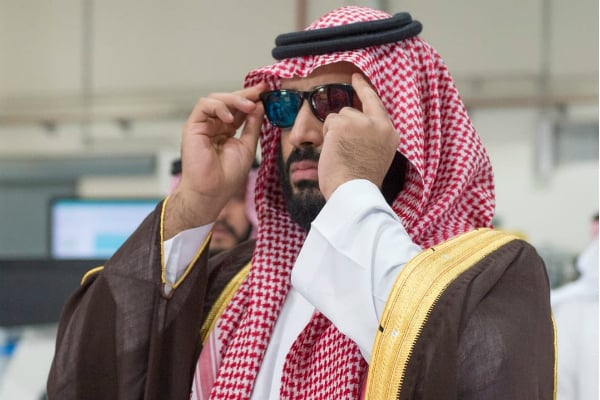 Calling the news “completely untrue” on Twitter, Saudi information minister Turki Alshabanah said the report was based on a misunderstanding.

“The club held a meeting with the Public Investment Fund to discuss an advertising sponsorship project, and the Fund listened to the proposals as any investment and did not produce any results,” he said.

Reports claiming that HRH the Crown Prince Mohammed Bin Salman intends on buying @ManUtd are completely false. Manchester United held a meeting with @PIFSaudi to discuss sponsorship opportunity . No deal has been materialized.

Earlier this week, the UK’s Sun newspaper said that Prince Mohammed had contacted the club’s owner – the Glazer family – to acquire the team.

The report claimed the Saudi royal first made a bid worth £3.8bn ($4.9bn) for the club in October, but that it was put on hold after the murder of journalist Jamal Khashoggi in the Saudi embassy in Istanbul last year.

The Glazer family, which bought the English football club in 2005 for £790m (around $1bn), currently has no interest in selling it , according to the Sun report.

“Sources around Old Trafford have always denied the Glazers want to sell, but the mega offer could be too good to turn down,” the report added.