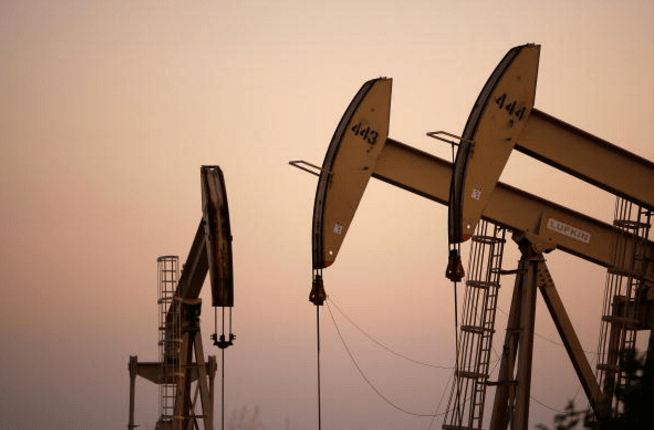 Saudi Arabia will cut crude oil allocations to its customers worldwide in September by at least 520,000 barrels per day, an industry source said on Tuesday, as the top oil exporter makes good on its pledge to help rein in a global supply glut.

State oil giant Saudi Aramco will cut supplies to most buyers in Asia – the world’s biggest oil consuming region – by up to 10 per cent in September to comply with a producers’ deal to cut output, multiple sources with knowledge of the matter told Reuters.

The wider Saudi cuts come as some doubts have emerged about the effectiveness of the OPEC-led agreement. OPEC output hit a 2017 high in July, according to a Reuters OPEC survey, led by a rise in supplies from Nigeria and Libya, which are both exempted from the cuts.

The deal to curb output propelled crude prices above $58 a barrel in January but they have since slipped back to a $45 to $52 range as the effort to drain global inventories has taken longer than expected. Rising output from US shale producers has offset the impact of the output curbs, as has climbing production from Libya and Nigeria.

Saudi Arabia’s crude allocations to oil majors and some customers in Europe will be cut by 220,000 barrels per day in September, the first source said, while supplies to the United States will be reduced by around 1.1 million barrels in total for next month.

In August, a Saudi industry source told Reuters that Saudi exports to the United States will be below 800,000 bpd in August, as the kingdom is capping its exports worldwide this month at 6.6 million bpd.

Under the OPEC-led supply reduction pact Saudi Arabia is required to cut output by 486,000 bpd.

Of the nine Asian refineries surveyed by Reuters, supplies to six have been cut for the first time since the Organization of the Petroleum Exporting Countries, Russia and other producers agreed last year to cut production by about 1.8 million bpd from January 1 until March 2018.

Saudi Arabia and other producers last month recommended examining whether monitoring compliance with the pact should focus on exports as well as production.

High compliance by Gulf producers Saudi Arabia and Kuwait helped keep OPEC’s adherence with its supply curbs at historically high figures of more than 90 per cent.

Saudi oil allocations to China in total will be reduced by 2 million barrels for the month of September, one of the sources said.

Another source said supplies will be mostly cut by between 5 per cent to 10 per cent. At least one major buyer in China said it is receiving full allocation and another said its cut was smaller than 5 per cent.

Two southeast Asian refiners received cuts of 10 to 13 per cent while a South Korean refiner had a 10 per cent cut, several sources said.

While Aramco has cut supplies to the United States and Europe, it has cut less in Asia over the past months in order to protect market share in the world’s fastest growing demand region.

“It is still keen to keep its Asia market share,” said a senior crude trader who declined to be named due to company policy.

“Saudi is expected to maintain cuts to the United States as its strategy to draw down US inventories has been successful.”

Saudi Arabia’s supply cuts to Asia could lift sentiment in the Middle East crude market as refiners may turn to spot supplies to make up for the Saudi shortfall just when arbitrage flows from the Atlantic Basin are expected to tighten.

Most of the Saudi cuts were in light grades such as Arab Light and Arab Extra Light, the sources said, as Aramco plans minor oilfield maintenance which would reduce its supplies of light crude in September.