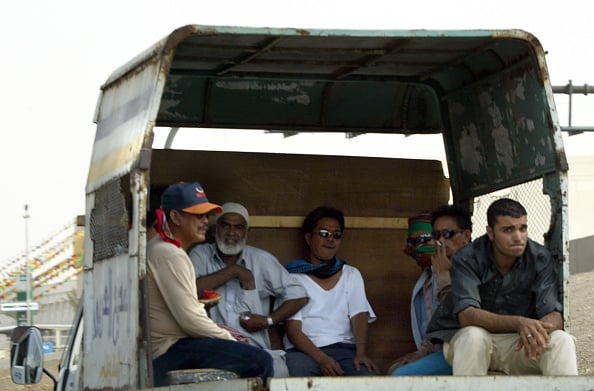 A continued crackdown on illegal workers and residents in Saudi Arabia has netted more than 1.62 million people, authorities said in an update on Friday.

The kingdom has been detaining people for residential, labour and border security regulations since November last year.

The update, until the end of Thursday, August 23, indicates more than 100,000 people have been arrested since the beginning of the month.

In addition, 27,208 people were arrested trying to cross the kingdom’s borders illegally, with 54 per cent Yemeni, 43 per cent Ethiopian and 3 per cent from other nationalities.

A further 620 citizens were arrested for transporting or harbouring illegal immigrations, of which 511 were released and 109 are still facing punishment.

Of the illegal residents, workers and border security violators, 12,475 are facing punishment proceedings, 272,244 were hit with immediate sanctions, 227,194 were transferred to their diplomatic missions to obtain travel documents and 412,381 were deported.

Saudi’s crackdown is taking place amid a wider exodus of legal foreign workers, who are facing a higher cost of living following the implementation of a value added tax, increased fuel and electricity prices and a new dependents fee.