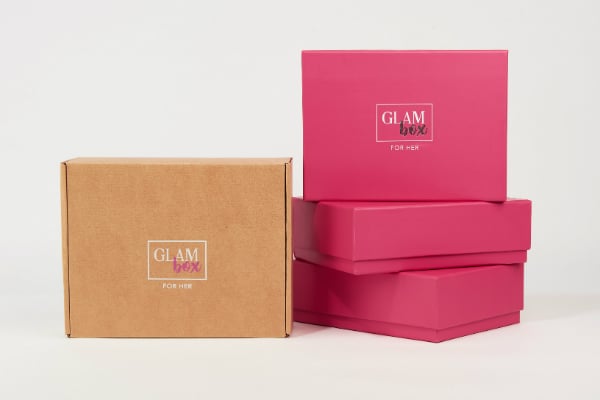 Dubai beauty subscription start-up GlamBox has announced its acquisition by a Saudi-based consortium of investors.

The company did not explicitly state the buyer but said it had “diversified interests in media, retail and hospitality”.

The value of transaction was not disclosed.

GlamBox had raised more than $4m from investors including STC Ventures, MBC Ventures and R&R Ventures since being co-founded in 2012 by Shant Oknayan, Fares Akkad, Christos Mastoras and Marc Ghobriel.

It has since grown to develop partnerships with more than 200 brands, an app and a men’s grooming subscription service on top of its offering for women, according to the announcement.

The founders and investors all sold their stakes to the new owners.

GlamBox CEO Matthieu Guinard said the company would be looking at expansion in Saudi Arabia, the GCC and other markets.

“The KSA consortium which has acquired GlamBox brings a wealth of knowledge and experience, particularly in Saudi Arabia, the region’s largest beauty market,” he said.