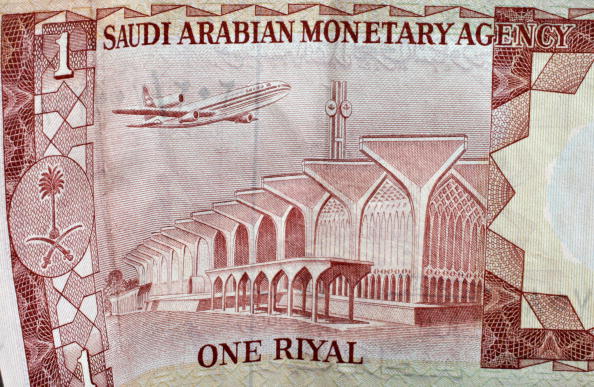 Saudi Arabia’s central bank has instructed banks to change the way they calculate their loan-to-deposit ratios, giving greater weight to long-term deposits in order to permit more lending, according to a report on the Maaal financial news website.

The new rules, set to come into effect in early April, will introduce a weighting system for calculating a bank’s deposits, ranging from 100 per cent for the face value of deposits on demand to 190 per cent for deposits of over five years, Maaal quoted unnamed sources as saying.

The kingdom’s maximum loan-to-deposit ratio for commercial banks will remain at 90 per cent, said the report, but by increasing the value of deposits in the calculation, the new system will give more room for loans to increase.

The Saudi central bank did not immediately respond to a request for comment on the Maaal report.

It last raised the loan-to-deposit ratio in February 2016, to 90 per cent from 85 per cent. The current industry-wide ratio is well below the ceiling, at 79.9 per cent in January, because of low loan demand due to slow economic growth.

But authorities hope to speed up growth this year and in coming years by boosting government spending and providing incentives for the private sector to invest.

The new system may encourage banks to do more to reverse a relative decline in their long-term deposits. The ratio of their time and savings deposits to total deposits sank to 26.4 per cent in January from 29.4 per cent a year earlier.