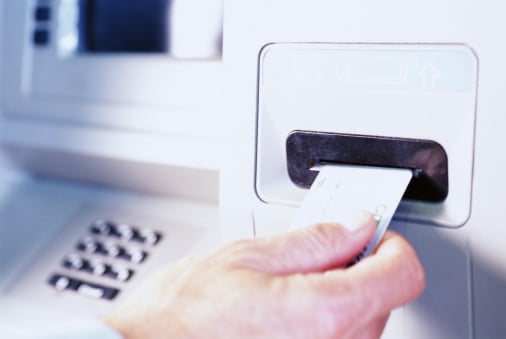 Saudi Arabia’s central bank has tightened restrictions on cash withdrawals from banks using credit cards in an effort to head off any consumer debt problems.

Previously, under an informal industry arrangement customers could obtain cash advances equivalent to as much as 50 per cent of their monthly credit card spending limits, paying hefty fees to do so, bankers said.

From last Thursday, an official ceiling of 30 per cent has been imposed, according to regulations posted on the central bank’s website, which said the rules aimed to protect cardholders and introduce international best practice.

The Saudi central bank has a reputation as a conservative and cautious regulator. Last year it published new consumer lending rules which gave it the power to cap retail lending at individual banks and limit fees that banks can charge.