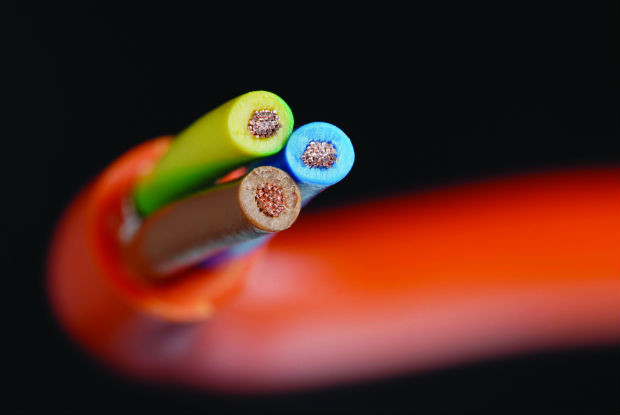 Saudi Cable Company has signed a deal with three of its main lenders to restructure SAR640 million ($170.7 million) of debt, it said in a statement on Thursday.

The debt will be restructured over a period not exceeding eight years, it said without naming the lenders or giving other details of the restructuring.

The company maintains “normal operational relationships” with one of its lenders, from which it has borrowed SAR112.9 million, although it has not complied with covenants on those loans, Saudi Cable added.

It is holding talks with another bank about the possibility of restructuring a further SAR99.6 million of debt, with an agreement expected to be reached before the end of the second quarter, it said.