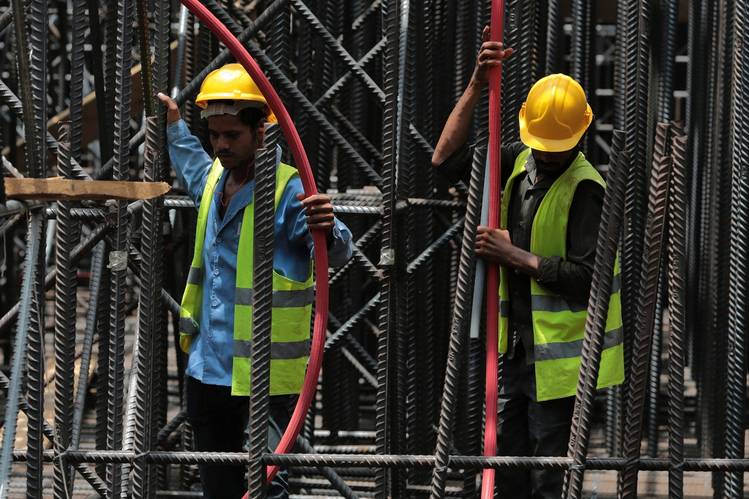 The Jeddah-based conglomerate put thousands of employees on indefinite, unpaid leave as it weighs options to lower costs by as much as 50 per cent, according to people with knowledge of the matter. The group reduced pay by about a third during the holy month of Ramadan to reflect shorter working hours, which impacted about half of its 100,000 employees, according to an internal announcement seen by Bloomberg.

The company, which is restructuring an estimated $15bn of debt, has already started laying off staff, including senior managers, and more jobs will be cut, the people said, asking not to be identified due to the sensitivity of the matter. A Binladin representative didn’t respond to requests for comment.

Saudi Arabia’s economy is being battered by a 50 per cent slump in crude prices this year and from lockdown measures to prevent the spread of Covid-19. Faced with the prospect of ballooning deficits, the government has tripled valued-added tax, cut allowances for state employees and tapped its foreign reserves.

Read: What will be the impact of Saudi’s VAT hike on businesses and consumers?

It’s also slashed spending on some large-scale projects, depriving Binladin — for decades the go-to developer for mega-projects — from its main source of revenue. Earlier this month, the government allowed private-sector companies to cut salaries by as much as 40 per cent for up to six months, while giving employers more rights to terminate contracts.

Even before this year’s crisis, Binladin was still reeling from the oil-price slump in 2015, which forced the company to cut more than 50,000 jobs in 2016. A year later, the government took a stake of about 37 per cent stake in the firm from the Binladin family. That was done to “settle outstanding dues” after Bakr Binladin, the half-brother of al-Qaeda founder Osama Bin Laden, was swept up in a corruption crackdown.