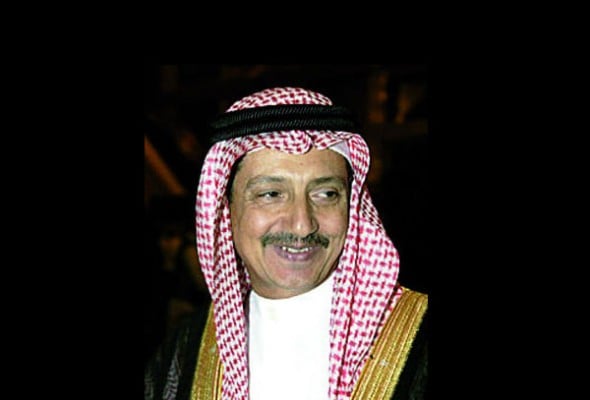 Saudi Binladin Group, one of the largest construction firms in the kingdom, has priced a 1.3 billion riyal ($346.7 million) Islamic bond, two sources said on Wednesday.

The deal is the latest in a string of local currency sukuks in the kingdom, highlighting the growing importance of debt capital markets as a funding stream for Saudi borrowers who have traditionally relied on bank finance.

The SBG issue, which has a 2.5-year lifespan, has a spread of 170 basis points over the three-month Saudi interbank offered rate (Saibor), the sources said, speaking on condition of anonymity as the information is not public.

Pricing came at the tight end of initial price guidance of 170-190 bps, one of the sources said, indicating that demand for the transaction was strong.

Given the amount of liquidity local investors have to deploy, a sukuk offering from a leading construction firm was always likely to attract high demand – previous issues from Binladin Group have been well oversubscribed.

Sources told Reuters last month that the firm was meeting fixed income investors ahead of a possible local currency bond.

The investment banking arm of Banque Saudi Fransi was the sole bookrunner arranging the deal.

Saudi companies looking to raise funds have increasingly turned to the kingdom’s debt capital markets as they aim to diversify funding sources away from bank loans and take advantage of high investor liquidity.

The SBG transaction is the third to close this week – both Almarai Co and Sadara Chemical Company, a joint venture between Saudi Aramco and Dow Chemical completed issues worth 1.3 billion and 7.5 billion riyals respectively.