Troubled construction firm Saudi Binladin group diverted ‘tens of thousands’ of workers from other projects to ready a palace at the kingdom’s $500bn NEOM mega project for a holiday by monarch King Salman, according to reports.

Reuters cited sources as confirming the arrangement after other construction firms were originally awarded the contracts for the palace project earlier this year but were unable to handle the scale.

Reuters cited sources as saying his NEOM palace was designed as a replica of the one Saudi Binladin completed for the ruler in Tangier, Morocco.

It includes palaces for the king, the crown prince and his brother Prince Turki, along with smaller villas for other royals, according to the newswire.

Other features include landscaped gardens with fountains and flowering trees, three helipads, a marina and a golf course.

The sources said tens of thousands of Binladin staff were diverted from other projects around the country to complete the project on time. They worked 24/7 during the hot summer months to meet the August 1 deadline.

Grass planted outside the palaces was even replaced by artificial turf before King Salman’s arrival because it did not grow fast enough.

An unnamed government official confirmed a Saudi Binladin subsidiary was involved in the project.

There were no other completed structures at the time of the monarch’s visit so some trailing cabinet members and business leaders stayed on yachts or at the nearby town of Sharma, Reuters reported.

Binladin itself has faced difficulties for years after being banned from new work following a deadly crane collapse in Makkah that killed more than 110 people in September 2015.

That year and in 2016 it was also hit by government payment delays when oil prices tumbled, which led to thousands of staff going unpaid for months.

Following this, the company endured a further setback last November when its directors were detained under the kingdom’s corruption probe.

As part of their settlement with the government, Binladin family members handed over at least 35 per cent of the firm and it is now reportedly in the middle of a government-led restructuring and renaming process. 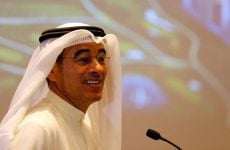 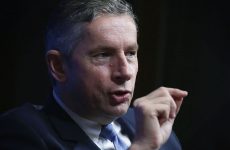 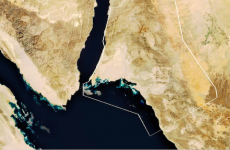 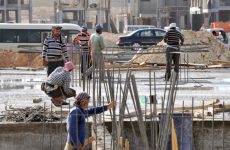 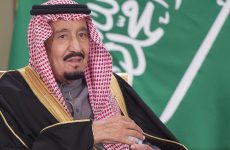 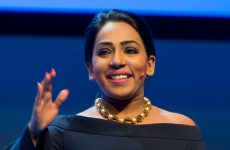