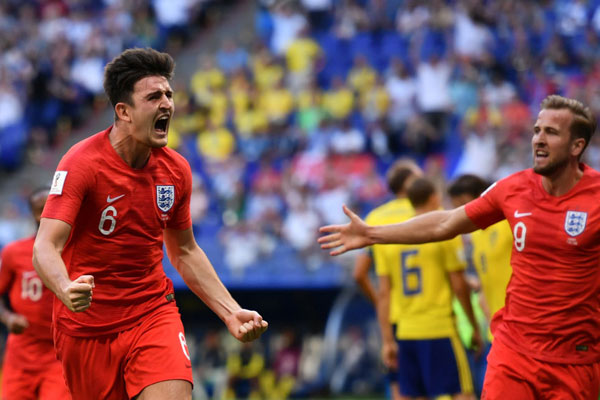 Arab Satellite Communications Organization (Arabsat) on Monday denied reports that it was distributing content from television channel beoutQ, which several international sporting bodies have accused of illegally airing their matches.

Riyadh-based Arabsat said it had sent a letter to FIFA on July 15 informing soccer’s governing body that an investigation by “seven independent satellite communications experts” confirmed that its satellite frequencies have not been used by beoutQ for illegal broadcasts of World Cup matches.

Last week, FIFA said it has engaged legal counsel to take action in Saudi Arabia against beoutQ, which is widely available in the kingdom, and is working alongside other affected sports rights owners to protect its interests.

BeoutQ could not be reached for comment. It is unclear who owns or operates the channel. Riyadh says it is not based in the Gulf Arab state.

Arabsat, which was founded in 1976 by Arab League member states, said in a statement carried by Saudi media that it was responding to FIFA’s claims that beoutQ was operating on specific Arabsat frequencies.

Two statements issued by FIFA warning about beoutQ’s broadcasts of the World Cup had not mentioned the satellite provider.

“Arabsat has always been confident that our satellite network has not been used by beoutQ,” chief executive Khalid Balkheyour said in the statement, which called for an apology from FIFA.

Qatar-based beIN Sports held the rights to broadcast the 2018 World Cup in the Middle East and North Africa.

It is blocked in Saudi Arabia under a trade and diplomatic boycott imposed on Qatar a year ago.