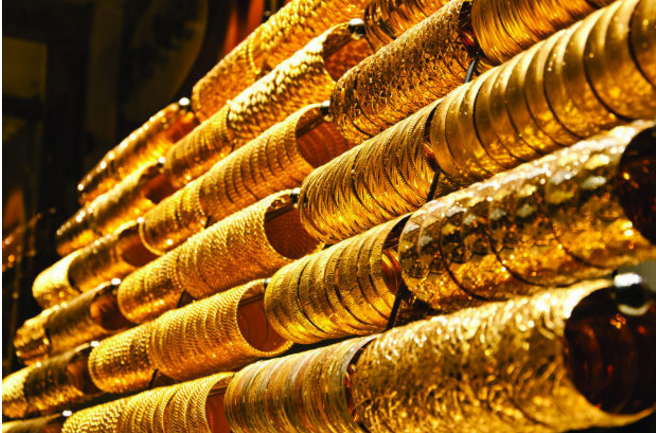 Saudi Arabia’s Ministry of Labour and Social Development on Sunday began the process of fully nationalising jobs in the kingdom’s gold and jewellery industry.

The move, which will make it illegal to employ foreigners in the sector, follows several failed attempts to Saudise industry jobs over the last 16 years, according to Saudi Gazette.

It is estimated that the majority of the around 30,000 workers in the sector are expatriates. These are spread across 6,000 gold shops.

The nationalisation programme is expected to provide 5,000 jobs for Saudis when it is fully implemented.

The ministry is also hoping to reduce instances of businesses run by foreigners in the name of Saudis by 40 per cent.

During previous Saudisation efforts in the sector many businesses in Makkah and other cities were found to be operating under a form of fake Saudisation.

Shops found to be employing foreigners from Sunday will face a SAR20,000 ($5,324) fine for each expat worker.

Permanent inspectors have been appointed in markets and malls to punish violators.

Foreigners married to Saudi women will be exempt from the new regulation provided they remain together or have children.

The kingdom’s gold and jewellery market is estimated to be worth SAR14bn ($3.72bn).

The ministry has also issued regulation to fully Saudise other businesses and sectors as part of Saudi Arabia’s Vision 2030 reforms.

These include mobile phone shops and stores selling female-specific items.