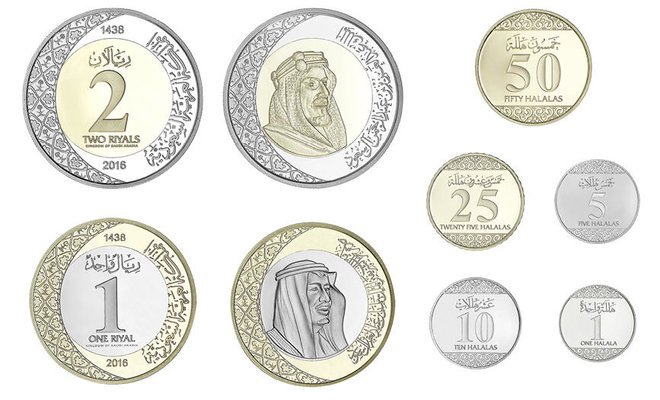 Saudi banks have been advised to make the gradual transition from one riyal notes to one and two riyal coins by depositing them within the banks.

The Saudi Arabian Monetary Agency (SAMA) told the banks in a letter that they should stop dealing with the single riyal paper currency until the notes have completely disappeared from all branches, according to local media.

SAMA has revealed the design of the new coins, which include the one riyal and two riyal coins, as well as the 50 halala, 25 halala, 10 halala and one halala denominations.

At the launch of the annual release of monetary currency, SAMA said procedures were in place for the handling of the coins in all commercial banks, and that high speed checking machines had been installed.

Local newspaper Al Eqtisadiah said that Saudi banks are preparing for the transition to riyal coins in stages and that this process may take up to six months, overseen by specialist global companies.