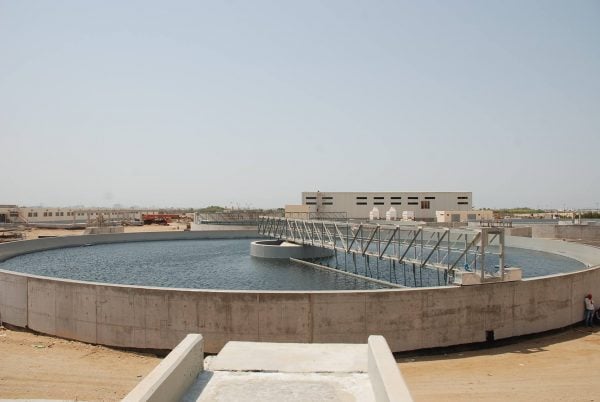 The reservoirs, located in Makkah’s Al Sharay and Taif’s Al-Hada,will each have a capacity of 170,000 cubic metres, with 2.9 million cubic metres of potable report, Al-Hayat newspaper reported.

They are scheduled to be completed in three years.

Similar projects are taking place near other cities including Jeddah, where the first phase of a 4 million-cubic-metre reservoir was completed in January.

The ministry is also issuing warnings to contractors delaying projects as it seeks to ensure the kingdom has an adequate water supply.

Saudi Arabia has 116 water supply and sanitation projects worth SAR4.9bn ($1.3bn), according to reports. These include water purification and pumping plants, expansion to treatment facilities and the establishment of reservoirs. Water recycling is also being explored.

In September 2014 it was reported that Saudi Saline Water Conversion Corp (SWCC) planned to invest SAR300bn ($80bn) by 2025 to boost energy-intensive desalinated water production to 8.5 million cubic metres a day as consumption continued to increase.

The Ministry of Water said last year the kingdom’s average water consumption per capita was 300 litres per day placing it among the highest consumers in the world, although the agricultural sector is believed to account for as much as 85 per cent of demand.

The country pushed ahead with higher water tariffs last year in an attempt to control consumption and reduce subsidies.