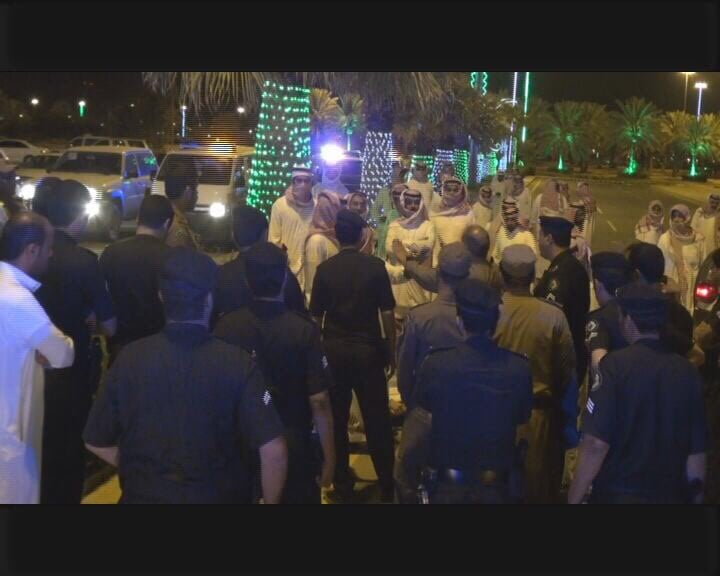 The first 24 arrests took place following protests in front of the headquarters of the governorate in the Hail region, according to an Interior Ministry statement carried by Saudi Press Agency.

They came as authorities were carrying out legal procedures in a “social case”.

The police offers involved in the case noticed some of those connected were “exploiting social networking sites to promote lies and exaggerations about their circumstances in order to provoke sedition and tribal tensions and push ordinary people to commit misdeeds and affect legal proceedings”.

Security forces identified and arrested the “main elements involved in incitement, provocation, rumours and exaggerations, including the person who has created a hashtag on one of the social networking sites for that purpose”. 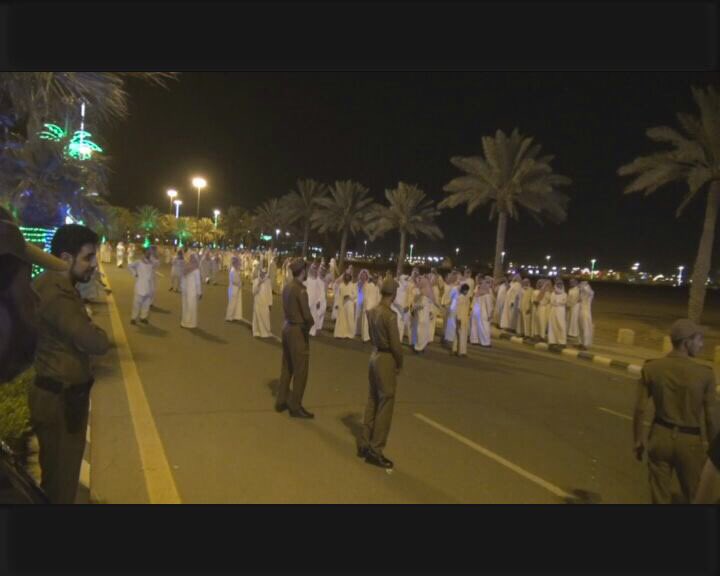 All facts about their roles and objectives are being investigated and the ministry said it would arrest anyone else found to be involved.

The ministry also warned it would punish all those who seek to disturb the security and stability of the kingdom and its citizens and residents on its territory.

In the second announcement, the Presidency of State Security said that 21 Saudis and one Qatari were arrested following the circulation of video clips on social networking sites for disturbing public order and “stirring up feelings towards issues that are still under consideration or against an interest meeting the needs of people”.

“The Presidency of the State Security, as it declares this, warns against the consequences of falling into such practices, and at the same time stresses that it will not tolerate anyone who commits such acts, and will respond firmly and resolutely to those who seek to undermine the security of the homeland and its stability,” it added.

It was unclear if the two announcements were regarding the same or separate incidents. The exact nature of the online posts was not disclosed.

Last month, members of the kingdom’s Shoura Council discussed amendments to the anti-information crimes law including fines and jail sentences for online abuse.

The proposed amendments are part of a wider crackdown on the misuse of social media and other online platforms.

In August, the kingdom’s Public Prosecution summoned a group of Twitter users and others charged with harming public order.