The first independent audit of Saudi Aramco’s oil reserves has confirmed the state oil company’s own figures, sources familiar with the situation said, ahead of its planned share market listing next year.

The listing, expected to be the world’s biggest initial public offering (IPO), is a centrepiece of a Saudi Arabian government plan to transform the country by enticing investment and diversifying the economy away from oil.

Based on a figure of 265 billion barrels, Aramco’s fields contain about 15 per cent of the world’s proven reserves. Any finding that the reserves are significantly above or below that could affect the company’s market value in the listing.

“The independent audit produced no surprises,” a source familiar with the situation said on Friday. “Aramco’s reserves have always been reported internally in line with international practice.”

Saudi Arabia’s proven oil reserves have been listed at about 265 billion barrels in oil industry reference publications such as the BP Statistical Review of World Energy for many years.

Aramco said its crude oil and condensate reserves were 261.1 billion barrels in its 2015 annual report.

The reserves audit produced figures “definitely not below” those published by Aramco, a second source familiar with the matter said, while a third source said the auditing firm’s estimate was higher than Aramco’s own.

The IPO plan is being championed by Deputy Crown Prince Mohammed bin Salman, who oversees energy and economic policy in the world’s top oil-exporting country.

Prince Mohammed has said he expects the IPO, which will offer up to 5 per cent of the company, to value Aramco at a minimum of $2 trillion.

Senior oil industry figures have welcomed the Aramco IPO for casting more light on Saudi Arabia’s oil reserves. Many of the world’s biggest sovereign reserves holders have not changed their numbers for years.

The head of Russian oil company Rosneft Igor Sechin said last year the Aramco listing would give transparency over reserves data which had not been updated for 30 years. 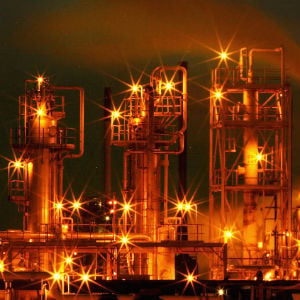 Saudi Arabia’s oil reserves: how big are they really?

Saudi Aramco IPO to depend on oil, stock market conditions 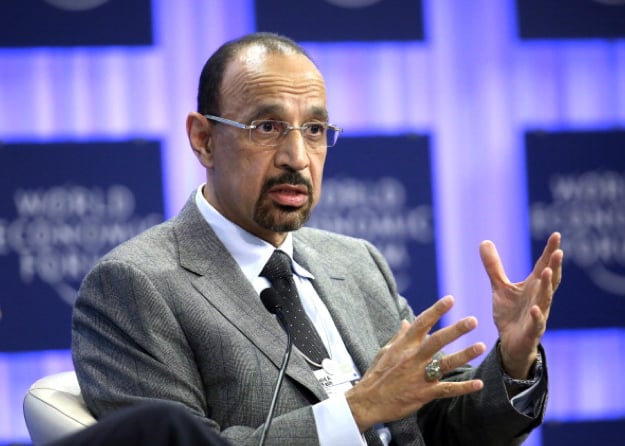 Saudi Aramco IPO will not include oil reserves – chairman