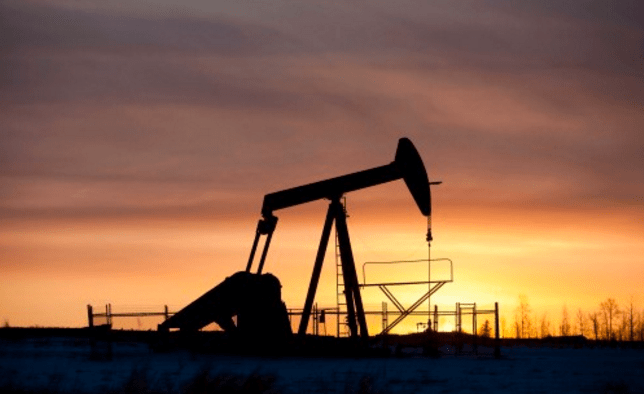 State oil giant Saudi Aramco has reportedly scrapped plans for an up to $20.1bn project with Malaysia’s Petronas in Pengerang, Johor.

Sources familiar with the matter told the Wall Street Journal that Aramco had concluded the project would not generate sufficient returns after conducting a feasibility study.

News of a potential joint venture between the two companies was first reported in June.

It was said to involve a refinery with a capacity for 300,000 barrels of oil a day and a steam cracker plant with a capacity of more than 3 million tonnes of petrochemicals.

The preliminary plan estimated the plant would cost $12bn, according to the report.