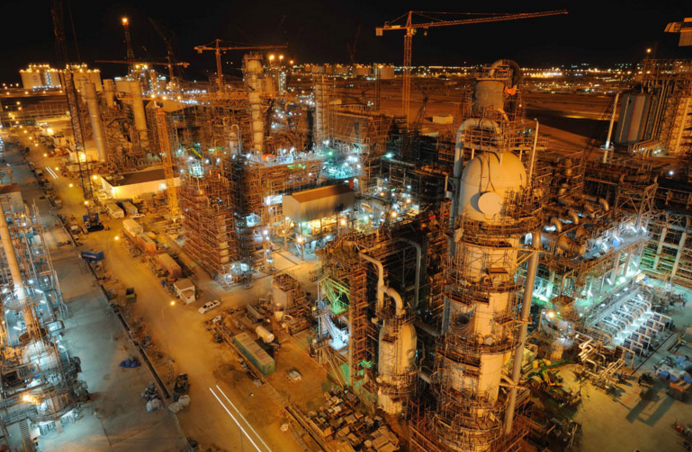 Saudi state oil giant Aramco is planning to double its gas production over the next decade, according to reports.

“The kingdom has managed to increase gas production from 3.5 billion standard cubic feet (scf) per day in 1982…to more than 12 billion scf now and this figure is expected to double to around 23 billion scf during the coming decade,” chief exeuctive Amin Nasser told an industry conference, according to Reuters.

He said work was underway to implement the plan over the next 10 years without giving further details.

Saudi Aramco has embarked on a large-scale programme to boost gas output for domestic electricity and petrochemical production.

The company is exploring unconventional fields in the north of the country on top of deposits linked to oil production.

Nasser said the company also plans to raise its oil refining capacity to around 8-10 million bpd from around 5.4 million bpd now.