A Saudi court has sentenced 13 men to up to 14 years in prison for security offences including material support to wanted Islamist militants, aiding terrorism and helping young men go to Iraq, Syria and Afghanistan to fight.

The conservative Islamic Kingdom has sentenced thousands of its citizens to prison terms for similar offences over the past decade since al Qaeda waged a campaign of attacks from 2003-06 inside the country, killing hundreds of people.

But the growing role of militants in Syria has raised fear in Riyadh about a new wave of radicalism among its own citizens and the government has issued stern new penalties for fighting abroad or supporting groups it says are extremist.

The detentions have angered some conservative Saudis, who fear they are being targeted for their religious beliefs, as well as among liberals who say they have not been given fair trials. The government denies such accusations.

The 13 sentenced on Wednesday to between three and 14 years in prison were nine Saudi citizens, two Jordanians, an Egyptian and a Syrian, the official Saudi Press Agency reported.

They were convicted of owning material that glorified al Qaeda, money laundering and of involvement in weapons training in militant camps, SPA reported, without giving details on where these were located.

Earlier this month, the government issued a list of groups it described as terrorist or extremist, including al Qaeda affiliates in Iraq, Syria and Yemen, the Muslim Brotherhood, the Shi’ite Muslim Hezbollah in Saudi Arabia and Shi’ite Houthi rebels in Yemen.

Last month it said moral or material support for such groups would incur prison terms of five to 30 years, while travelling overseas to fight would be punishable by sentences of three to 20 years. 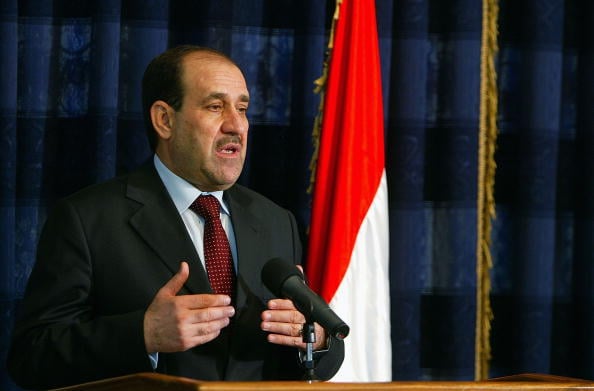 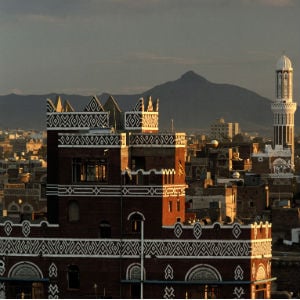 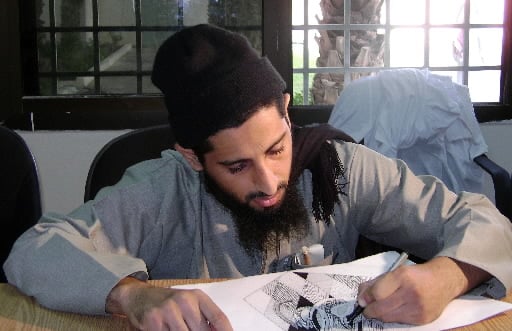 Two Saudis Back From Guantanamo Face ‘Rehab’ For Militants