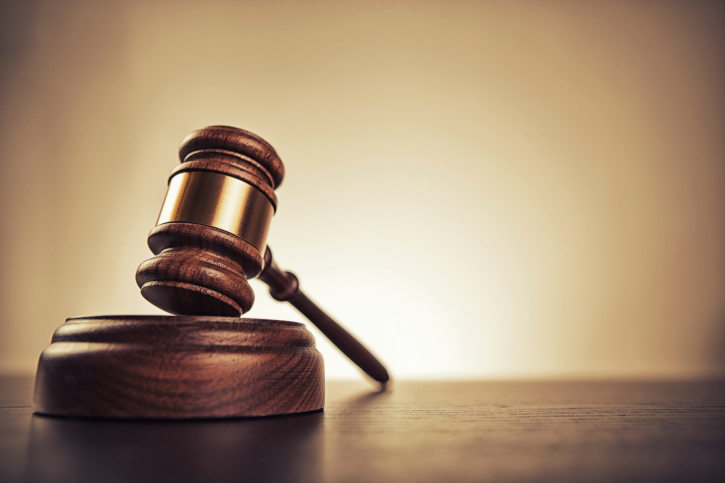 Saudi officials are working to overhaul the country’s unpredictable judicial system by the end of this year, partly to encourage investors long deterred by the perceived arbitrariness of the kingdom’s courts.

Authorities are working to codify a system that has historically granted judges wide discretion to issue rulings based on individual interpretations of Islamic law. This arrangement has created risk for both Saudi and international investors because it can lead to conflicting rulings from different judges even in similar cases, analysts and officials say.

While legislation will still be rooted in Islamic law, the codification “will contribute to the predictability of rulings” and “limit individualism in issuing verdicts,” Crown Prince Mohammed bin Salman, known as MBS, said in a statement published late Monday by the official Saudi Press Agency. Some of the changes will aid women in particular, he added.

“This could be quite significant,” said Kristin Diwan, a senior resident scholar at the Arab Gulf States Institute in Washington. “This lack of predictability is a real problem as MBS looks to attract more foreign investment and to lure more foreign businesses and tourists to the kingdom.”

The draft laws will also standardise the penal code, prescribing specific penalties and sentences for crimes, the official said. Authorities are considering introducing “alternative sentences” other than prison time, like community service.

A “personal status law” that governs matters like marriage, divorce and child custody will bring the kingdom closer in line with other Gulf states.

“I expect the reforms in personal status law will further the recent efforts to give women greater autonomy,” Diwan said.

Over the past few years, Prince Mohammed has loosened social restrictions in the once-ultraconservative Islamic country, ending a ban on women driving and allowing them to travel without the permission of a male guardian.

However, Diwan said that the judicial overhaul is “not about human rights.”

“The reforms will take power from judges, not from the country’s rulers,” she said. “In that sense, this move is consistent with others looking to curtail the authority of the religious establishment.”