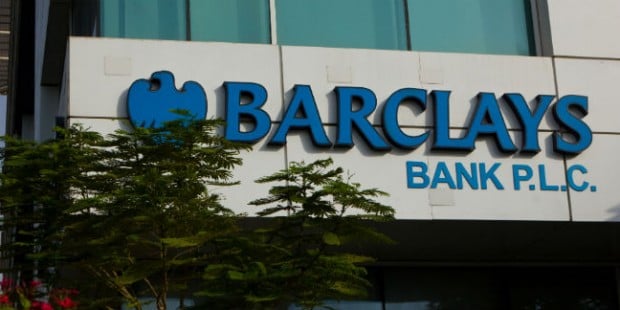 Saudi Arabia’s market regulator said it was not aware of any investigation into a licence it granted British bank Barclays three years ago, after a report that U.S. authorities are probing whether improper payments were made.

The Department of Justice (DoJ) is investigating whether Barclays made any improper payment to win a banking licence in Saudi Arabia to operate a wealth-management arm and investment bank, the Financial Times reported on Saturday, citing people familiar with the investigation.

Barclays, which has had a torrid five months after being given a record fine by U.S. and UK regulators for rigging Libor interest rates and is under investigation on several other issues, declined to comment.

It said on Oct. 31 the DoJ and U.S. Securities and Exchange Commission were probing whether the bank was complying with U.S. laws in its relationships with third parties who help it win or retain business, but declined to say where or what businesses this involved.

Barclays was licensed to start business in Saudi Arabia in August 2009 and given final approval to start securities trading in May 2010 after the Saudi Capital Markets Authority (CMA) said it verified the bank had met all the requirements.

“CMA is not aware of any investigations and never received any inquiries from regulatory bodies or anyone else in this regard,” the regulator said in a statement on Saturday.

It said since the establishment of CMA in 2005 no reservations or observations from anyone had been raised regarding the procedures for granting licenses.

The FT said the investigation is at an early stage and is looking into whether payments may have contravened the U.S. Foreign Corrupt Practices Act.

Britain’s Serious Fraud Office (SFO) and Financial Services Authority are scrutinising payments made by Barclays to Qatar as part of a 2008 fundraising. The bank is still under scrutiny regarding its manipulation of Libor and also on Oct. 31 said it faced a $435 million fine from U.S. regulators for inappropriate trading in power markets.

The Libor scandal sparked criticism the bank took too many risks and the resignation of Chief Executive Bob Diamond and Chairman Marcus Agius, and new CEO Antony Jenkins and Chairman David Walker say they are determined to change the bank’s culture and stop doing any business that could harm its reputation.