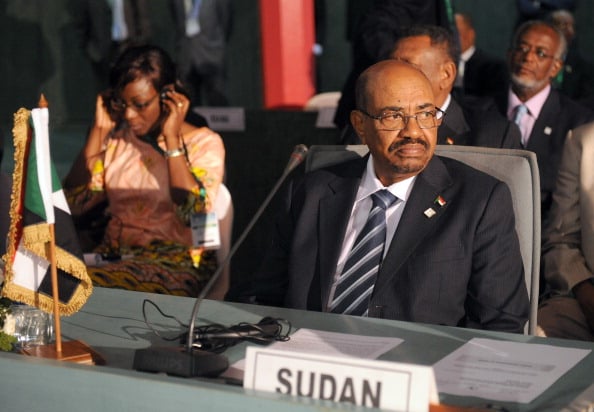 Saudi Arabia’s aviation authority said Sudanese President Omar Hassan al-Bashir’s plane was barred from entering the Kingdom’s airspace this week while on a flight to Iran because it did not have the right permit.

A spokesman for Bashir said that Saudi authorities had blocked the plane from entering its airspace on Sunday.

It is not clear why Bashir, who is being sought by the world court in The Hague on genocide charges, was on his way to Iran but it is likely he was planning to attend an inauguration ceremony of new Iranian President Hassan Rouhani on Sunday.

“The government of Sudan did not submit an official application for a diplomatic permit for the plane,” the state news agency SPA cited Saudi Arabia’s General Authority of Civil Aviation as saying late on Monday.

“Under internationally recognised procedures an permit should be applied for 48 hours before departure of diplomatic flights.”

Saudi Arabia, the world’s top oil exporter and a leading Sunni Muslim power, has a tense relationship with neighbouring Iran.

Iran’s ISNA news agency quoted Iranian Foreign Ministry spokesman Abbas Araqchi as saying on Sunday that flight permissions for Bashir’s plane had been obtained in advance but that it was still refused entry and forced to return to Khartoum.

The Hague-based International Criminal Court (ICC) has issued two warrants for Bashir since 2009, one on five counts of crimes against humanity and two counts of war crimes, and another on three counts of genocide.

Bashir denies the charges, saying they are part of a Western conspiracy.