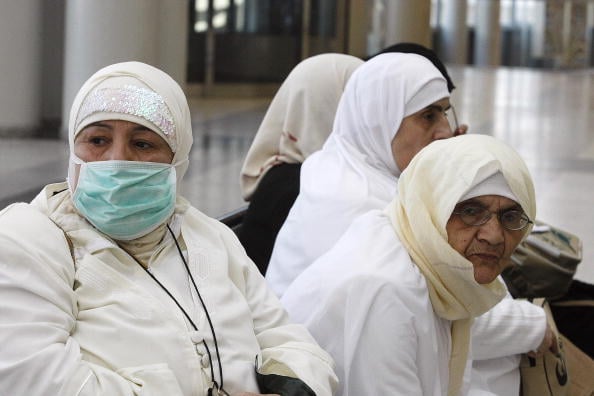 Saudi Arabia said on Thursday it had identified 32 new cases of Middle East Respiratory Syndrome (MERS), pushing the total number of infections in the country so far to 463.

Four people died of the disease on Wednesday and five on Thursday, taking the total death toll in Saudi Arabia to 126 since MERS, a form of coronavirus, was identified two years ago, the Health Ministry said in a statement on its website.

The rate of infection in Saudi Arabia has surged in recent weeks after big outbreaks associated with hospitals in Jeddah and Riyadh. The total number of infections nearly doubled in April and has risen by a further 25 percent already in May.

The World Health Organisation said on Wednesday the hospital outbreaks had been partly due to “breaches” in recommended infection prevention and control measures, but added that there was no evidence of a change in the virus’s ability to spread.

Scientists around the world have been searching for the animal source, or reservoir, of MERS virus infections ever since the first human cases were confirmed in September 2012.

Of the new Saudi cases, 11 were in Jeddah, 14 in the capital Riyadh, one in Najran and one in Taif. There were four new cases in Medina and one in Mecca, cities that receive large influxes of Muslim pilgrims from around the world.

Ten of them had been in contact with people who had previously been diagnosed as having MERS, the ministry said.