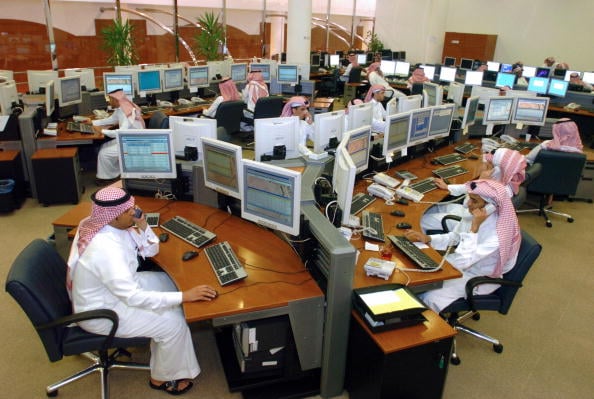 Saudi Arabia’s Ministry of Labour has confirmed that it is not scrapping a plan to reduce working hours to 40 hours a week with a two-day weekend for the private sector.

The confirmation comes after media reports indicated this week that the ministry is withdrawing the proposal to shorten working hours in the private sector.

However, a ministry spokesperson said in a statement to Saudi Press Agency that the plan is still a major part of the new labour draft law.

“The ministry has not scrapped any items or regulations from the draft before presenting it to the higher authorities,” Tayseer Al Mofrej, director of the media centre at the Ministry of Labour was quoted as saying in Saudi Gazette.

“The authenticity of such things could be verified through visiting the ministry’s website or its reliable accounts on the social media.”

Although the aim of the proposal was to attract more locals to the private sector, it has not found favour among the local business community members who argue that it might dampen productivity and affect bottom line profits.

The proposal was also widely debated in the Kingdom’s legislative body before being finally approved this year.

Saudi Arabia, the most active GCC country in terms of labour reforms, has been struggling to increase the number of locals in the private sector.

The Kingdom’s official unemployment rate is said to be around 11.4 per cent, but economists estimate that only 30 to 40 per cent of working-age Saudis hold jobs or actively seek work.

After repeated warnings from the IMF, the country has adopted various measures to nationalise its private sector.

Saudi Arabia tightened its labour policies for expats including unleashing a stringent crackdown on those staying illegally in the country. It also implemented the Nitaqat policy, which caps the number of expats that a private firm is eligible to employ.

The labour ministry said earlier this month that the government’s Nitaqat programme has helped nearly 255,000 Saudis join the private sector.

Up to 1.4 million Saudis are now employed in the private sector, accounting for 15 per cent of the overall workforce, it said.

Recently, the Kingdom’s Ministry of Labour said that it required almost $4 billion to reform the country’s labour market and boost employment among locals.