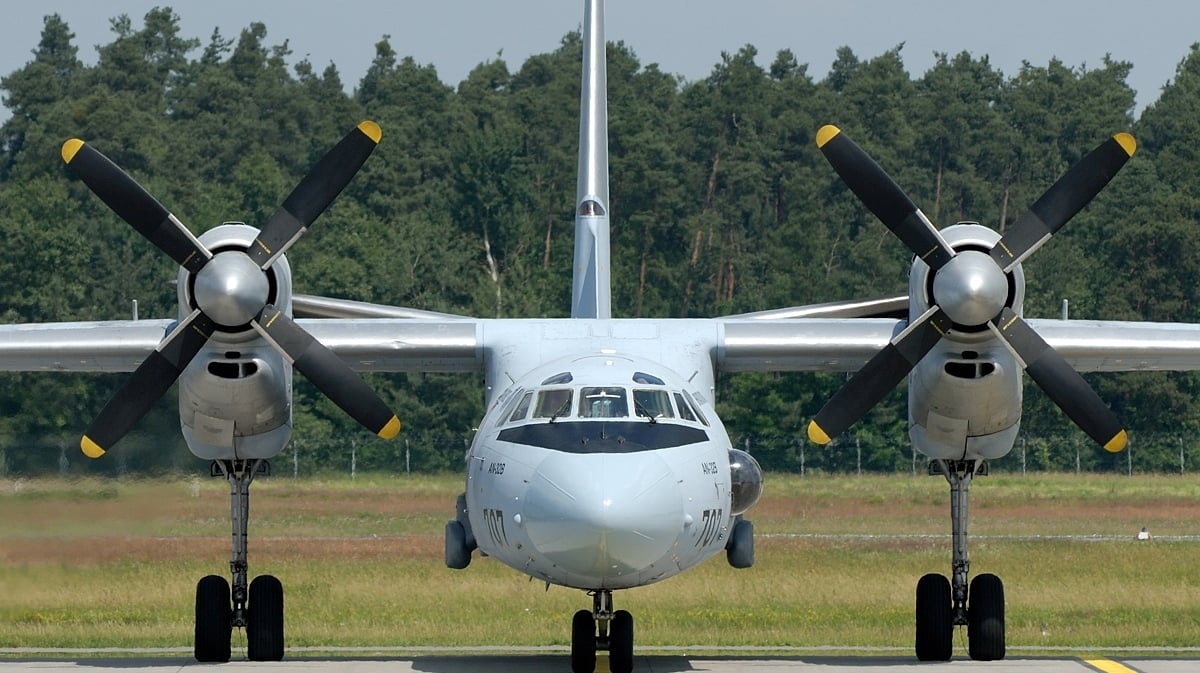 Saudi Arabia and Ukraine’s Antonov aircraft company are to build transport planes for military and civilian use in a deal strengthening the Kingdom’s drive to develop a domestic military industry.

The state-backed King Abdulaziz City for Science and Technology (KACST) said it had signed an agreement with Antonov to produce the AN-32 aircraft.

Antonov said in a separate statement a modernised version of the AN-32 would be designed jointly and then produced in Saudi Arabia, which would own the blueprints for the model.

The propeller-driven plane can carry paratroopers or cargo and play civilian roles, according to Antonov’s website.

“The deal will fulfil the needs of the Kingdom for small cargo aircraft in both the military and civilian sector, and will modernise its current fleet which has logistical work such as moving military equipment and troops in addition to medical evacuation,” KACST said in a statement seen on Thursday.

It did not disclose the value of the project, where the planes would be built or when the project would start.

Oil-rich Saudi Arabia, currently leading an aerial campaign against Houthi rebels in Yemen, overtook India to become the world’s biggest weapons importer last year, buying nearly $6.5 billion worth, according to research company IHS. It has done little military trade with Ukraine in the past.

Ukraine’s armed forces are locked in conflict with pro-Russian separatist rebels and its Western-backed government faces a growing economic crisis and shortage of revenue.

U.S.-allied Saudi Arabia is keen to develop domestic manufacturing to cut its need for imports and diversify its economy beyond oil. It makes aviation components and carries out aircraft maintenance but not large-scale assembly of planes.